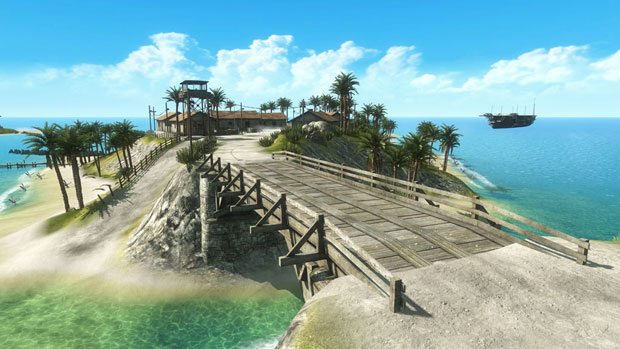 It looks like the recent class-action lawsuit that was filed against Electronic Arts has forced the publisher to honor their commitment to players who purchased Battlefield 3 on the PlayStation. Originally promised to deliver Battlefield 1943 as a freebie for players who elected to purchase on the PlayStation 3, gamers got snubbed when their retail copies of the game included no code or mention of the inclusion of the promised content.

Apparently EA has seen the error in their ways, and has announced that the content will be made available to players shortly.

Vouchers for Battlefield 3 will be region-specific and available on the following dates.

Battlefield 3 will also be seeing the Back to Karkand expansion in the month of December.