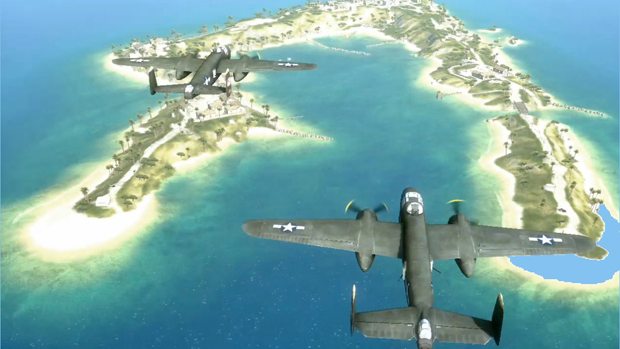 After the dust has settled for eager PlayStation 3 fans who purchased Battlefield 3, it has come to light that EA seems to have forgotten that they announced to include Battlefield 1943 with that version of the game.  Last June at E3, Sony announced that all PlayStation 3 copies of the game would come with add-in bonus on the game’s Blu-ray discs.  To many’s surprise the content was not included on the disc.

DICE has since responded to the outcry from fans who want what they were told.

It certainly would have been nice to have included that in the announcement of the timed-exclusive PS3 content back in September.