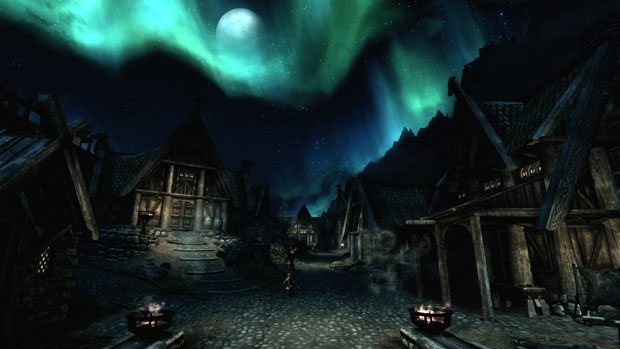 The Elder Scrolls V: Skyrim could end up being one the most popular RPG’s of all time according to recently released numbers, measuring its sales on opening weekend.  The early tallies suggest that TESV sold 3.4 million copies at retail stores and that doesn’t include digital distribution, which was more popular than Modern Warfare 3.

These types of opening weekend numbers are usually reserved for shooters like the Battlefield’s and Call of Duty’s of the world.   So apparently, either people really really like dragons, or word is spreading that Skyrim is one the best games that Bethesda has ever made.  Of course, it doesn’t hurt that you can do stuff like this or this in the game.

You can check out our review of The Elder Scrolls V: Skyrim, here.  Skyrim is currently available on Xbox 360, PS3, and PC.