Elder Scrolls V: Skyrim to Get Day One Patch 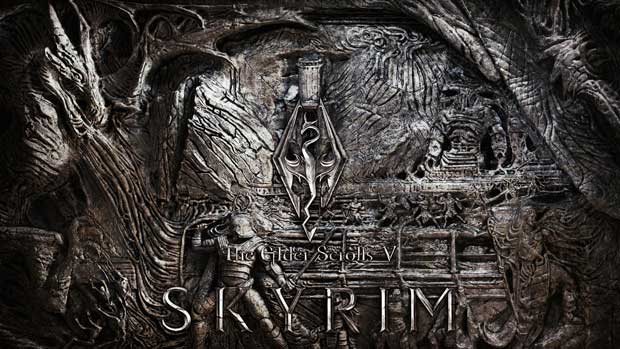 Bethesda confirmed this afternoon that their latest RPG will be getting a day one patch on November 11th.  No patch notes were released at this time, so it’s hard to say what exactly needed to be fixed, but don’t be surprised when you fire up the game for the first time and you see an update waiting for you.

Nick Breckon of Bethesda confirmed that patch notes will be issued in due time, saying “There’ll be notes when the time comes”.  As apparently, it’s not good for the marketing mojo for a game to promote its deficiencies leading up to release.

You can look for our Skyrim review later this week when it goes live early on Thursday morning.