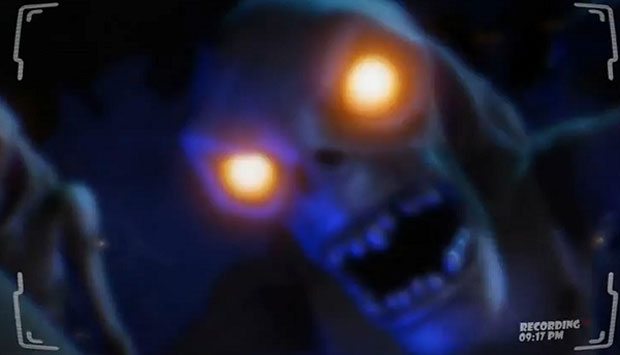 Epic Games debuted their new IP last year at the Spike Video Game Awards, but since then the company has been on low regarding details.  In a recent interview, the developer made it crystal clear that they are not shooting for the same audience with Fortnite, than they did with the Gears of War franchise. Fortnite is said to appeal to a “wider audience” according to Tim Sweeney of Epic.

“The graphics are not that bad.  They have vivid colors and there are real-time shadows everywhere.  There is destruction of buildings.  The game is a technical powerhouse, though it’s not as obvious as in Gears of War.  Even when you do cartoon graphics, you can still apply some really serious technology to it.  If you look at a Pixar movie, they have impressive effects.  It’s more a question of style than technological prowess.”

Fortnite “appeals to a wider audience than a hardcore game like Gears of War,” Sweeney said in an interview with ShackNews.  ” We are branching out, but we tie it all together with AAA production values.”

There’s no concrete details on when Epic plans to release the project, look for Fortnite at some point in the future for PS3, PC, and Xbox 360.