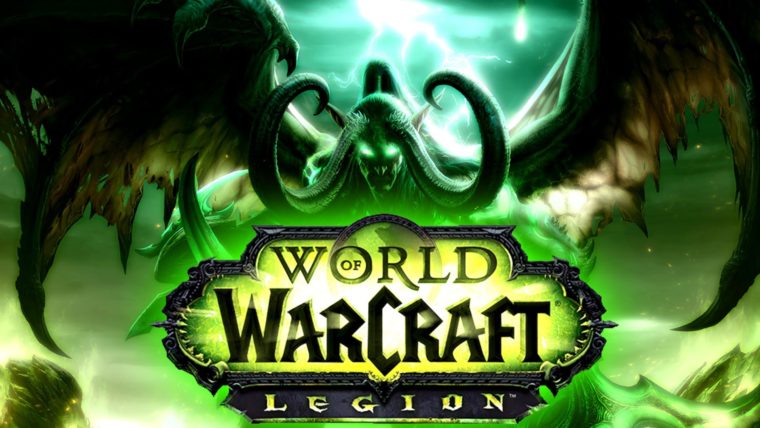 The new World of Warcraft expansion called ‘Legion’ is out later this month and the ESRB has rated its content. The summary gives you some additional info about the game.

World of Warcraft: Legion has been rated T for teen. The content descriptors are as follows: “Blood and Gore, Crude Humor, Mild Language, Suggestive Themes, Use of Alcohol, Violence”.

The rating summary says: “This is a massively multiplayer online (MMO) role-playing game set in the imaginary land of Azeroth. As players explore open-world environments, they can interact with characters, form alliances, and complete quests to “level up” their character. Quest objectives sometimes involve using magic and/or hand-to-hand combat to kill various creatures (e.g., giant monsters, ogres, trolls, woodland animals) and at times non-adversary characters (e.g., human-like villagers). Damage is indicated by slashing sounds, gunfire, explosions, and depleted life meters; some attacks result in splashes of blood and/or creatures bursting into small red chunks. During the course of the game, players’ character can consume wine, mead, and other alcoholic beverages; drinking too much results in staggering/swaying and blurred screen effects.

Players can interact with scantily clad characters, listen to suggestive dialogue (e.g., “Is that a mana wyrm in your pocket, or are you just happy to see me?”), or view provocative dance routines performed by elves and other player-characters. One quest requires players to search for specific creatures amid a landscape covered with piles of brown feces. The words “a*s,” “bastard,” and “b*tch” occasionally appear in dialogue.”

World of Warcraft: Legion will be released on August 30th, 2016. It will be available for both PC and Mac computers.