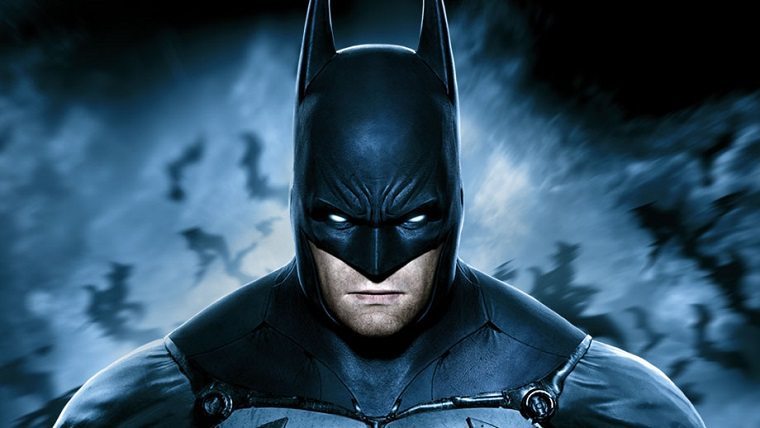 Batman: Arkham VR will be out for the PlayStation VR very soon and the estimated game length for it has now been revealed. It’s a short experience.

Press Start Australia had a chance to interview Dax Ginn who is the Brand Marketing Producer for Rocksteady Studios. He revealed how long it is to get 100 percent at Batman: Arkham VR.

He said: “The core narrative is about 60 minutes in duration, however additional content is unlocked that provides about another 90 minutes of gameplay on top of that. So there are plenty of reasons to play through the game multiple times in order to see everything that we have put into it.”

This means the game offers around 2 and a half hours of gameplay. This is very short, although it’s advertised as more of an experience than a fully fledged video game. Thankfully, the price of the game reflects the short length as Amazon is currently selling it for only $19.99.

PlayStation VR titles as a whole will have a wide range of prices. Some games are full price, while others are mini-games or experiences for people to test out what virtual reality is all about.

Both Batman: Arkham VR and PlayStation VR come out on October 13th. They are compatible with the PS4 console as well as the upcoming PS4 Pro.