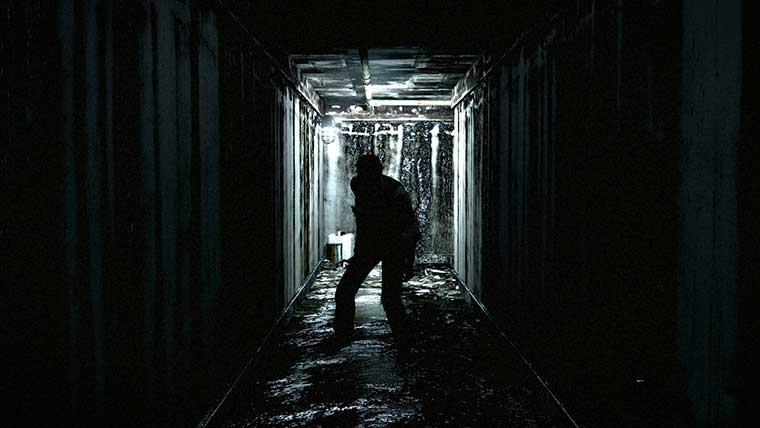 Bethesda is holding a vote to determine which alternate cover will end up on the upcoming horror title, The Evil Within.

Survival horror fans will be happy that they may have some say in the alternate cover art for Bethesda’s upcoming The Evil Within. Earlier today Bethesda posted on their blog highlighting a voting that is currently underway. The cover will of course be on the opposite side of the game cover which currently showcases the protagonist, Detective Sebastian Castellanos with his face wrapped in barbed wire. The primary voting is done by a poll on the right hand column of the blog, however if you care to try your luck you can alternately email them your choice which then enters you to win one of 10 signed copies of the game. 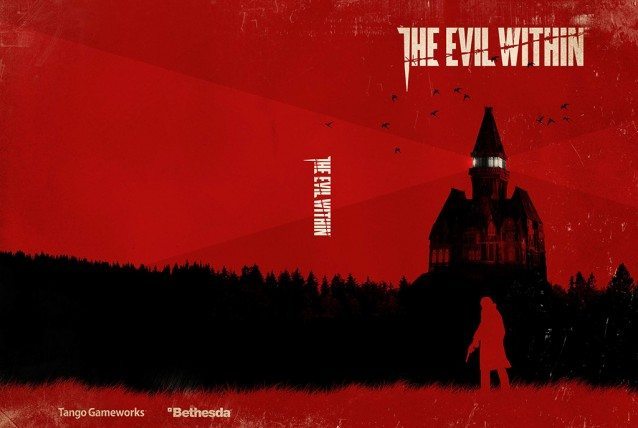 The three alternate covers showcase aspects of the game itself and all feature a blood red and black color scheme. Above is the ‘Asylum’ cover, below is the ‘Piercing Eye’ cover and finally the ‘Twisted’ cover. They all look pretty cool and I personally am partial to the Asylum cover as it has a movie cover/poster feel to it. 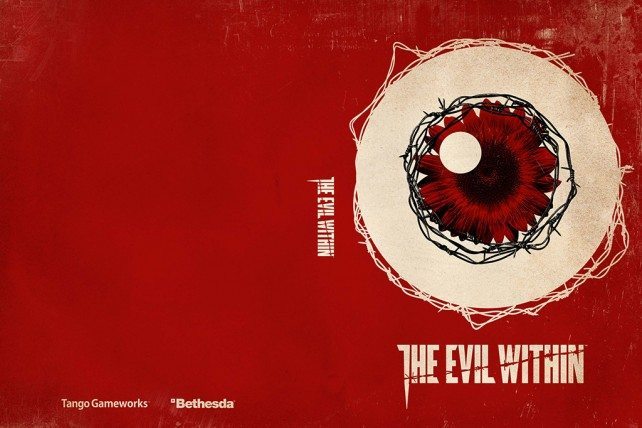 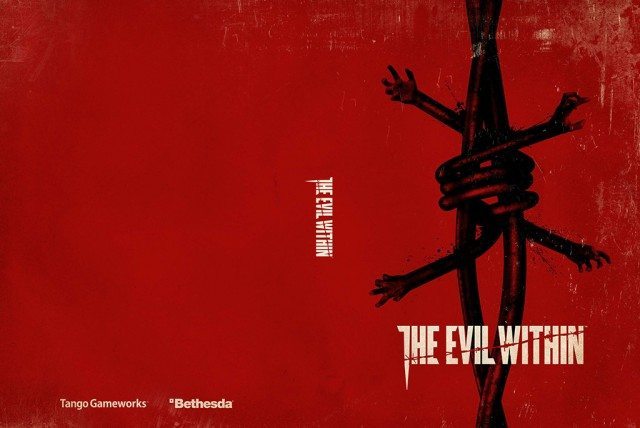 The Evil Within is set to release on Playstation 3, Xbox 360, Playstation 4, Xbox One and PC on October 14th in North America and October 17th in Europe.