Explore the world of PS Vita and Cross Platform Gameplay 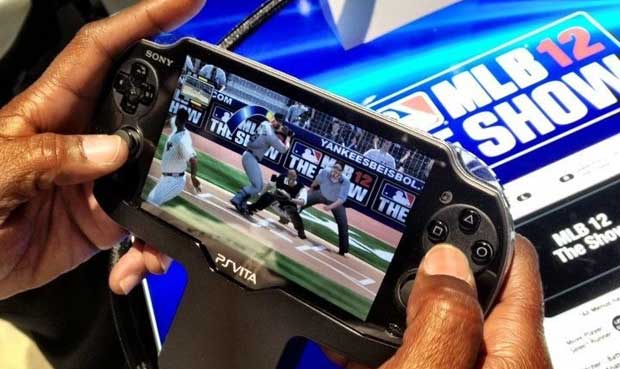 Of the many cool features that the PlayStation Vita has, Cross Play functionality is one of the most intriguing. Games on the new handheld will have this compatibility, allowing players on the PS Vita and the PlayStation 3 to compete in games such as WipeOut 2048 or MotorStorm RC across multiple platforms. It’ll also allow you to put down a game at home, and pick up right where you left off with your PS Vita, wherever you are.

The possibilities are endless with the new handheld, and to get a grasp on just how good this new feature is, Sony has released a new video detailing the cross-platform play.

The PlayStation Vita which launched in Japan last year, is getting ready for a North American and European release later this month.