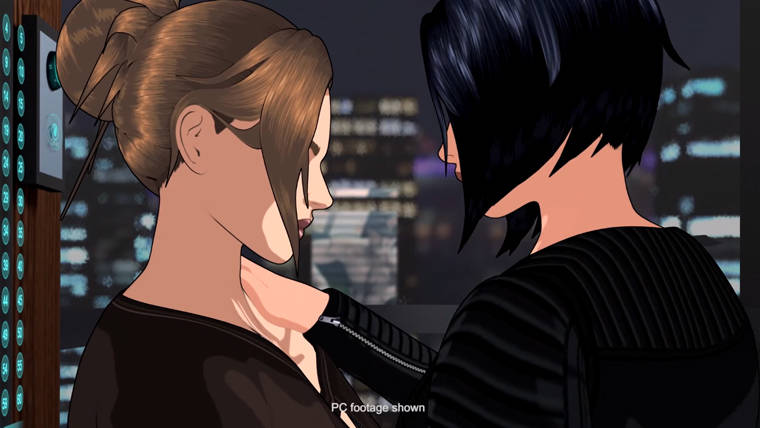 Fans of Fear Effect can finally mark their calendars for the day they will get the first continuation of the series in more than fifteen years. Developer Sushee Games has announced today that they will launch Fear Effect Sedna on PlayStation 4, Xbox One, Nintendo Switch, and PC on March 6 for the price of $19.99. While the game introduces some crucial gameplay changes such as the shift to an isometric camera, it respects the animated visual style that made the original PSX games stand out in the catalogue of action games of the console.

Story-wise, Fear Effect Sedna is a continuation of the previous games, setting the protagonists from Fear Effect and Fear Effect 2 on the course of completing new missions that will somehow will lead to the old gang to reunite once again. The new game sports a mix of gameplay based on action in real time, tactical play, stealth, and puzzles. The isometric point of view also allows players to interact with different characters at the same time.

The studio already announced in January that the game had completed its development, which was a clear sign that the release date would be unveiled shortly after. Those who seek a gameplay experience more in line with the original games will have to wait until we get more information on the remake of the first Fear Effect, which is also being developed by Sushee Game.

Fear Effect Sedna launches for PS4, Xbox One, Nintendo Switch, and PC on March 6. Watch the new trailer below.