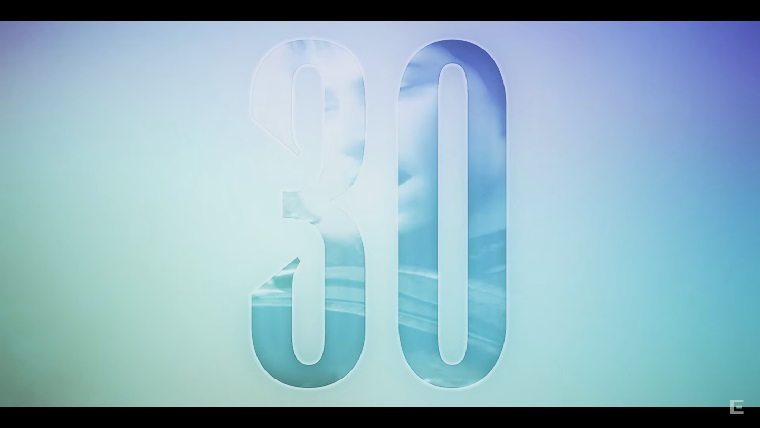 There are a lot of game franchises celebrating big anniversaries in 2016, including The Legend of Zelda and Pokemon, with some doing more than others. Pokemon is a prime example of a franchise that is keeping the celebration going all year long and if teasing early is any indication, Final Fantasy could be that franchise next year.

The original Final Fantasy for NES in December 1987 in Japan, which means the franchise will be celebrating its 30th birthday in 2017, albeit releasing very late.

With the Tokyo Game Show going on currently, Square Enix is there and with that has come the reveal of the opening of a special site ahead of time to celebrate the anniversary next year, though it really has nothing on it yet.

Square Enix did not stop there though, as they have also released a special tribute video that showcases each mainline game in the series and then ends with a mention of it being the 30th year anniversary.

Similar to how Pokemon had a good number of different games come out this year, Final Fantasy could potentially have a very solid 2017 line up. We already know that Final Fantasy XII: The Zodiac Age and DLC for Final Fantasy XV at least will be coming in 2017 at this point, but we could bound to see new Final Fantasy XIV content, and perhaps even a console release for Dissidia, and potentially even the first episode of Final Fantasy VII: Remake if really want to go big for the 20th anniversary of the original VII as well.

What do you hope to see out of the franchise in 2017 for this anniversary? Make sure to let us know in the comments below and check out the special video that was released below.