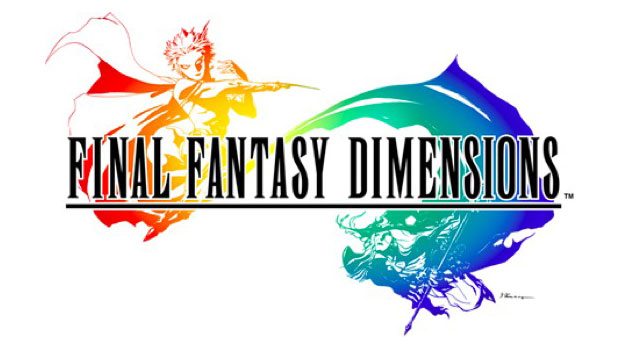 This summer Square-Enix has a brand new Final Fantasy adventure heading to the iOS and Android platforms, according to a recent press release from the publisher. Final Fantasy Dimensions is self described as “drawing on the roots of the series” for this handheld RPG.

“Drawing upon the roots of the series with such features as beautiful 2D pixel art, job-driven character growth, additional scenarios in which to inherit the jobs of your adventuring companions, and a classic story of light, darkness, and crystals, Final Fantasy Dimensions delivers the best of Final Fantasy, retro and fresh alike, directly for your smartphone.”

Look for more details on this next Final Fantasy game at E3.  Where Square Enix will also be showcasing numerous titles on the show floor, including: