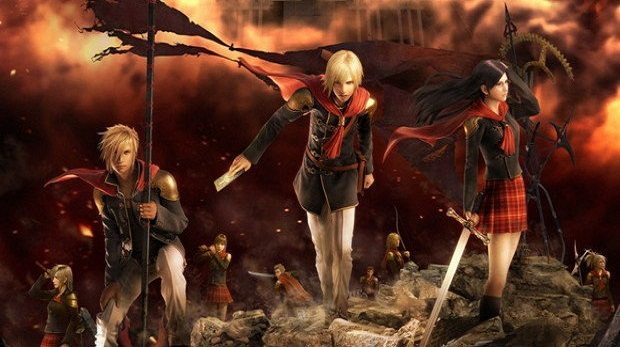 Square Enix hasn’t made an official announcement yet, but we might see Final Fantasy Type-0 HD coming to the PC platform next year.

Final Fantasy Type-0 HD has only been revealed to be released for the PS4 and Xbox One platforms so far. The game’s director (Hajime Tabata) wanted to take advantage of the new hardware which is why the game is not coming out for the PS3 and Xbox 360. The PC seems like a good fit because of this mindset.

Amazon Italy has now listed that Final Fantasy Type-0 HD is coming to the PC. It shares the same release date as the PS4 and Xbox One versions of March 25th, 2015.

Square Enix seems to be embracing the PC platform as of late. It wasn’t long ago that the company announced it is releasing the Final Fantasy XIII trilogy on Steam. This could be a good sign more Final Fantasy games are coming to PC.