Final Fantasy XI Is Shutting Down On Consoles Early Next Year 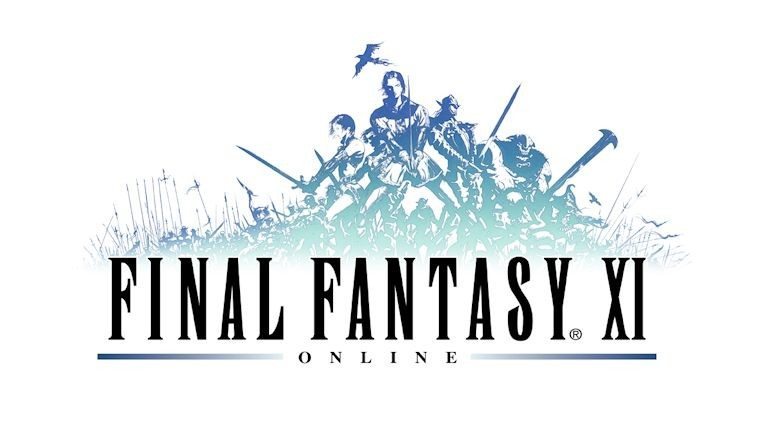 Final Fantasy XI launched on consoles way back in early 2002 in the US on PlayStation 2, with a release for Xbox 360 coming four years later in 2006. While it would seem like the game would be dead by now with Final Fantasy XIV doing well in its relaunched state, the game has still been going quite strong. However, the road is almost over for the console versions of the game, as it has been revealed that they will be shutting down later this year, but not before the final countdown.

Following this final chapter scenario, both the PlayStation 2 and Xbox 360 versions of Final Fantasy XI will be shutting down in March 2016. This means that those who play the console versions will have one more year to play from now, though no specific date was revealed at this time. While the console versions are being shut down, the PC version will continue to go on for an unspecified amount of time.