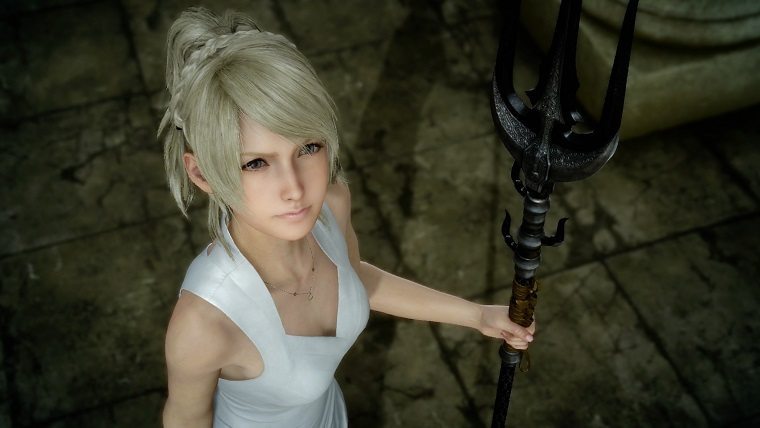 Final Fantasy XV finally released back in November after more than a decade of waiting since its initial announcement. The game was a success both critically and financially for the most part, so there are plenty out there waiting for information on future updates and DLC, which we will be learning about soon.

We already know that Square Enix is holding a special Final Fantasy 30th anniversary event tomorrow, January 31, that will explain what they have planned for the series throughout 2017. We expected we’d be hearing some information about the future of Final Fantasy XV as well, but it sounds like that won’t be discussed in that event.

According to Gematsu, Square Enix will instead be holding a special Active Time Report stream via their official Japanese YouTube channel a few days after this anniversary event on February 2.

The announcement also was kind of mysterious by saying that there was going to be a video message from “that person.” We have no idea who that person could be, whether it is might be someone involved with the game or actually a character from the game itself delivering a message. That is something we’ll just have to wait and see during the stream.

This Active Time Report stream for Final Fantasy XV will be held starting at 20:00 JST on February 2, which will actually be 8:00 am ET for those that might want to tune in. We can’t wait to see what Square Enix has set to reveal and find out when this new content will be arriving hopefully.