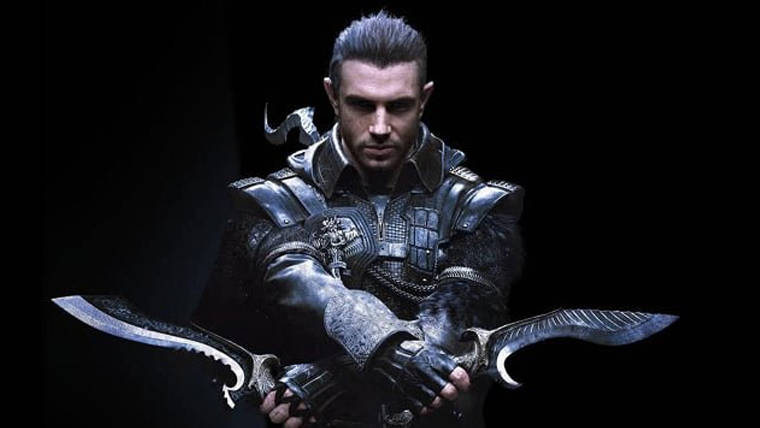 The online multiplayer expansion of Final Fantasy XV lets you play as a member of the kingsglaive, but from today they can actually control one of the characters of the Kingsglaive: Final Fantasy XV film, as Square Enix has released a free DLC package containing facial renders inspired on the characters of the movie. The characters in question are the protagonist Nyx Ulric, Libertus Ostium, and Sonitus Bellum. Somehow making it up for the absence of Nyx in the actual game. Unfortunately the character of Crowe wasn’t added as a female alternative, but the new jacket included in the pack is wearable by female avatars as well.

You can find the Kingsglaive Pack on the PlayStation and Xbox One digital stores. Here is the official description of the product: “This bonus pack includes a set of facial renders featuring the likenesses of Nyx, Libertus, and Sonitus, as well as an official Kingsglaive Jacket. For use exclusively with MULTIPLAYER EXPANSION: COMRADES.”

As for the main game, Square Enix plans to release a considerable amount of new content along with the Royal Edition, and available separately for those who already own the game on PS4 and Xbox One. It will also be included with the Windows Edition, which you can test today on your PC using the free Benchmark Tool.