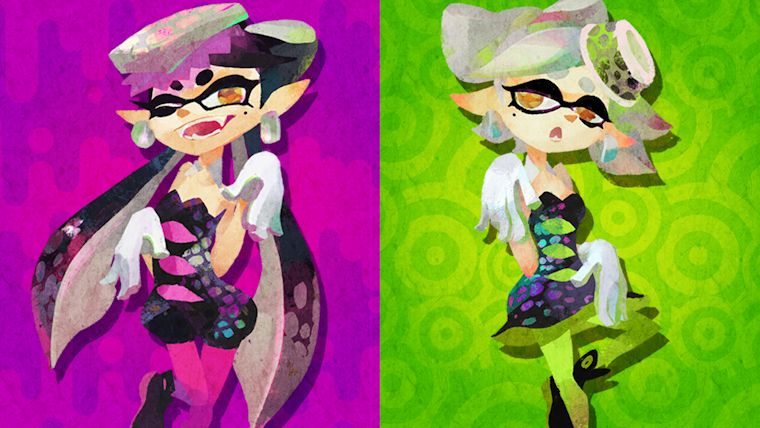 Splatoon first released back over a year ago in May 2015 and has grown in the time since, including even another update since what they said previously was the final update to the game. They have also been holding Splatfests ever so often and they have now announced what they are saying is the final one.

Splatfests pit two groups against one another where players can choose their favorite and then earn points by playing through that weekend’s event. This has included the likes of cats vs. dogs, Autobots vs. Decepticons, and Pokemon Red vs. Pokemon Blue, but the last one is keeping the event in-house with a competition of the Squid Sisters.

As announced through the official Splatoon Tumblr, the next Splatfest will be starting on July 22 and will be the final one. In this Splatfest, the two teams will be Callie or Marie, so we’ll have an opportunity to see who is the best Squid Sister.

Also remember that the next round of Splatoon amiibo will be coming a week from Friday in the US, so stay tuned for a hunting guide on that next week.