Fire Emblem Fates Is Fastest Selling Entry In Series Yet

The latest news in the world of video games at Attack of the Fanboy
February 25th, 2016 by Dean James 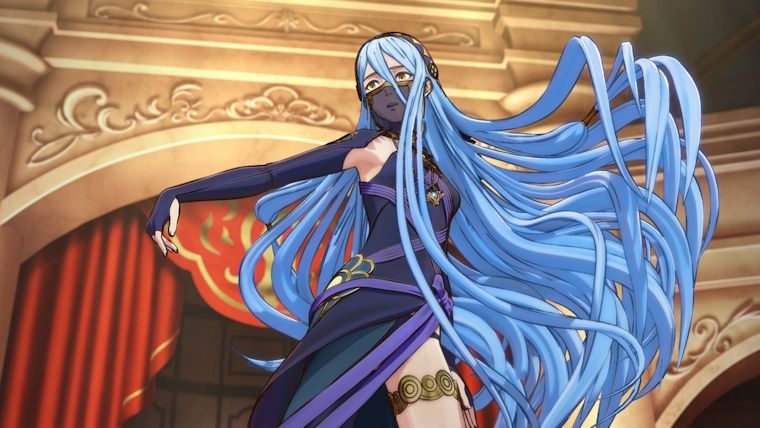 Fire Emblem as a series used to be a Japanese exclusive, but since the debut of Marth and Roy in Super Smash Bros. Melee, the series has found a home in other regions as well. The latest entry in the series came out last Friday with Fire Emblem Fates and Nintendo has now revealed that it is the fastest selling entry in the series to date.

Fire Emblem Fates released last Friday as two different games, Birthright and Conquest, with the lucky few that got the Special Edition getting both of those and the upcoming third DLC part Revelation on one cartridge.

With the game now out less than a week, Nintendo has revealed that the game has already surpassed 300,000 in sales across the different versions of the game, which is a stellar number for this one niche franchise. Nintendo’s Executive VP of Sales & Marketing, Scott Moffitt, discussed the quick start a bit and how it is only the start for the handheld in 2016 in the press release.

“Both fans and critics are falling for Fire Emblem Fates, and the early sales numbers prove the game’s undeniable appeal. This strong momentum for Nintendo 3DS is only the beginning, as many more high-quality exclusive games are set to launch for the hand-held system over the next few months.”

While no specific numbers were given on the difference in sales numbers on the two versions, Nintendo did reveal that Birthright did edge out Conquest by a narrow margin.

Making these numbers even more impressive the fact that Nintendo revealed that Fire Emblem Fates sold five times more than its predecessor, Fire Emblem Awakening, did in the same span after launch. That game did have a lot of shortages at launch, but this is still very impressive.