The latest news in the world of video games at Attack of the Fanboy
April 21st, 2015 by Damian Seeto 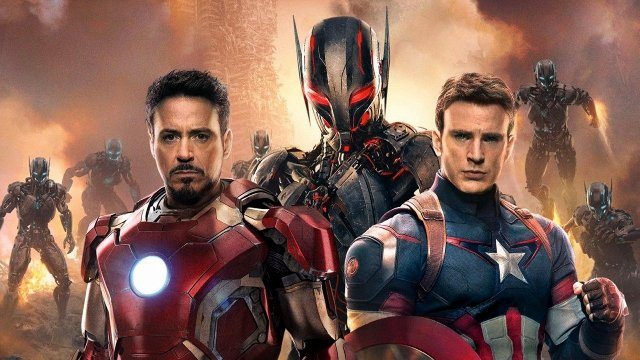 The first wave of reviews for Avengers: Age of Ultron are now up, and it looks like the movie will please Marvel fans.

As of time of writing, Avengers: Age of Ultron has a 89 percent approval rating over at Rotten Tomatoes. 32 of the reviews are “fresh” with only four of them being rotten. This is a good start which means the public is sure to have a similar opinion.

If there is something negative to say about the first batch of Avengers: Age of Ultron reviews, many critics agree that the film is not as good as the first movie.

ComicBookMovie looked at the reviews and many said that Avengers: Age of Ultron falls short of exceeding the first movie. IGN gave it a positive 8.6/10, but noted that the movie cannot “recapture the charm and majesty of seeing Earth’s Mightiest Heroes assembled for the first time“. Some other reviews were similar noting the movie is full of action, but wasn’t enjoyable as the first movie.

However, critics are just highlighting their own opinions. I’m pretty sure the large portion of the public will still like Avengers: Age of Ultron. The movie has already come out today in some countries with more to follow later this week. North Americans have to wait until May 1st to see it.