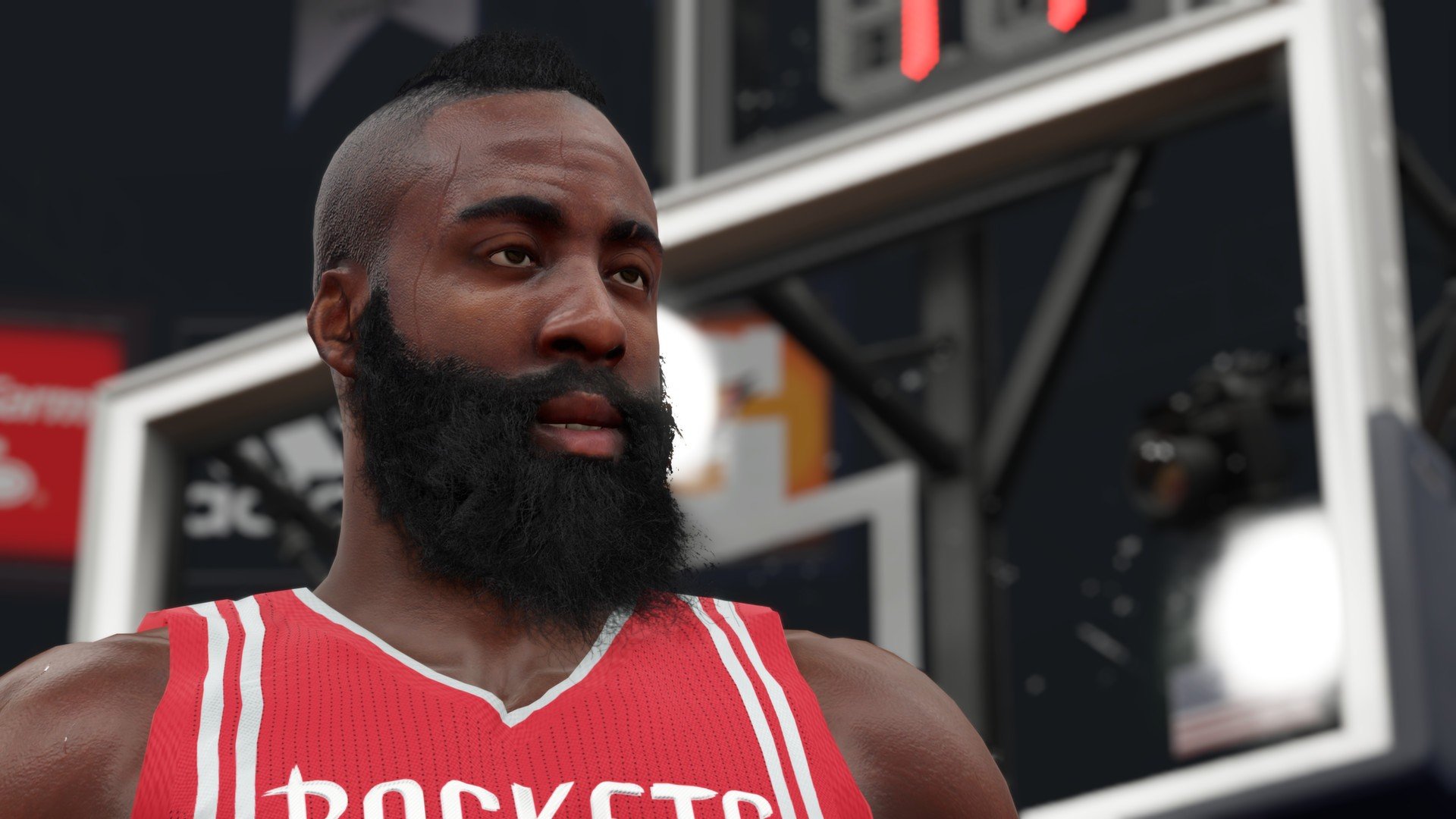 This is our first look of the full court gameplay for NBA 2K15. It’s a match between the Chicago Bulls and the Los Angeles Lakers. They are playing at the Staples Center.

New to NBA 2K15 is a short introduction showing Ernie Johnson and Shaquille O’Neal talking in the studio. They show the starting lineups and add a more professional style of presentation to the game. It’s almost as if you are watching a game on TV. Not to mention Shaq likes to crack some funny jokes.

Graphically, NBA 2K15 looks similar to NBA 2K14 did on Xbox One and PS4. This isn’t a bad thing since last year’s game looked pretty decent to begin with anyway. The halftime report has been improved as well in this year’s game. You can also see the cheerleaders perform briefly as they were missing in NBA 2K14.

At the end of the game, players are still interviewed by Doris Burke to add even more realism. In case you were wondering, the Los Angeles Lakers won this NBA 2K15 match with Kobe Bryant named as the “Player of the Game”.

Check out the full video below: