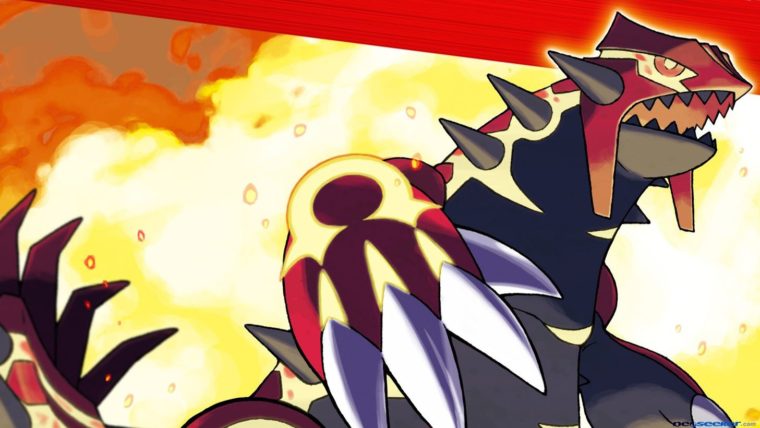 When Pokemon X and Pokemon Y launched last October, the game took a lot of leaps forward with the first fully 3D experience with the character models and locations, but perhaps the biggest change was the introduction of Mega Evolutions. This allowed a lot of classic Pokemon to finally receive a further stage of evolution, which was especially cool on those that never had any evolution at all in the past, such as Kangaskhan. 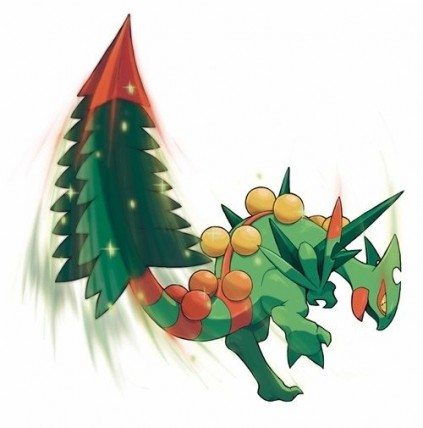 Pretty much right after the fairly recent announcement of Pokemon Omega Ruby and Alpha Sapphire, remakes of the third genereation Ruby and Sapphire, it was revealed that Mega Evolutions were also going to play a part in those games. Of course, the starters from that generation were basically guaranteed to get a Mega Evolution, with Blaziken already getting one in X and Y, but now we have gotten our first glimpse at the official character illustrations for the other two. 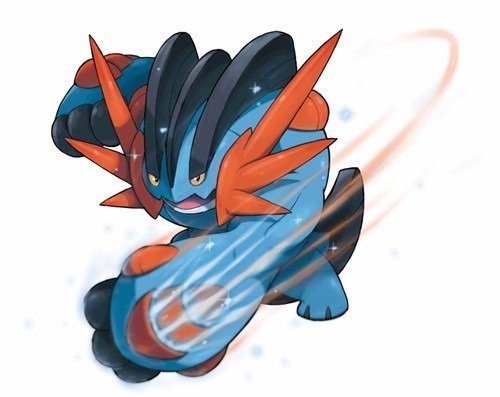 Joining Mega Metagross, Mega Diancie and Mega Sableye officially now are Mega Sceptile and Mega Swampert. The grass and water starters respectively, the two designs released look like very natural evolutions of the original Pokemon. It appears that Mega Sceptile has gained a lot of strength in his tail this time around, almost looking like a spiked tree of some sort. Mega Swampert just looks even more buff than usual, who looks to have some major power in his punches.

Based on the number of Mega Evolutions in X and Y, I’m sure there will be plenty more reveals to come in the future. Pokemon Omega Ruby and Alpha Sapphire will be releasing this coming November exclusively on the Nintendo 3DS.