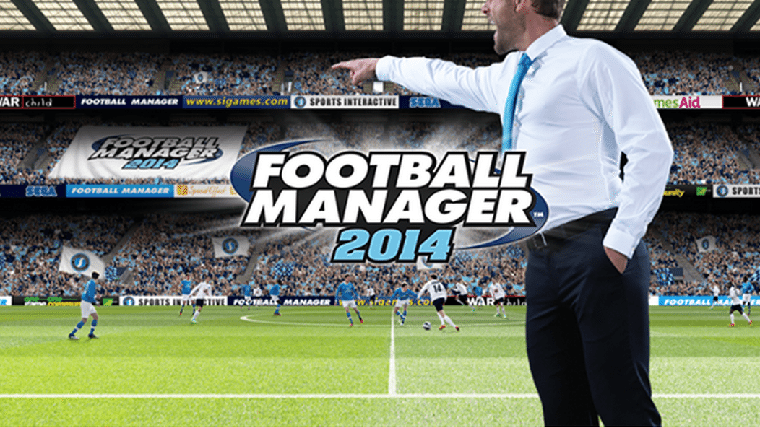 Sports Interactive’s latest edition of their long running series, Football Manager 2014, now has an official release date. October 31st is the day that fans will be able to get their hands on it, though IGN reports that certain preorders grant beta access.

This allows users access to the Football Manager 2014 beta two weeks early if they preorder from participating retailers such as Amazon, Game or digital retailers, Steam for example. The digital version of the game works not only for PC and Mac, but for the time Linux support is included as well.

Football Manager 2014 has been touting ‘over 1000 improvements and enhancements’ for a while, including an improved 3D Match Engine, more community features and a host of realism and sophistication improvements.

FM14’s release date of October 31st is around the traditional last October/early November release, with the iOS, PSP and Android versions expected later this year.