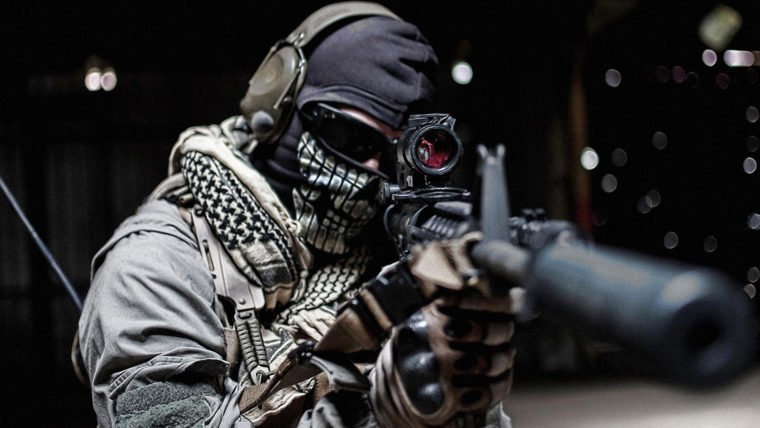 With the number of studios involved with the Call of Duty franchise in recent years, there is really no surprise that a number of them have branched out to create their own studios. The latest is four former developers from Infinity Ward that appear to be starting their own development company, known as Reload Studios.

IGN first pointed out that a source led them to a website for this new development studio that is made up by the four former Infinity Ward staff members and one other industry veteran. The four members from Infinity Ward are James Chung, Pete Blumel, Hougant Chen and Taehoon Oh. These four are joined by Nik Ranieri, a former Disney animator with experience on many major Disney films such as The Little Mermaid.

In a press release on the website James Chung said the following:

Taehoon Oh also mentioned their goals with VR, so it sounds like they really plan on utilizing it in the future. Reload Studios is already hard at work on a first-person shooter set to release sometime in 2015 for next-gen consoles, VR, and mobile devices.

The question is what kind of game they will try to build as their first title. A safe bet would be basically a clone of Call of Duty since that is what they know best, but with the popularity of something like Titanfall and the upcoming Call of Duty featuring a lot of similarities, it will be interesting to see if they choose to go with that more futuristic genre.