Forza 5 improves racing AI with the cloud and Xbox One 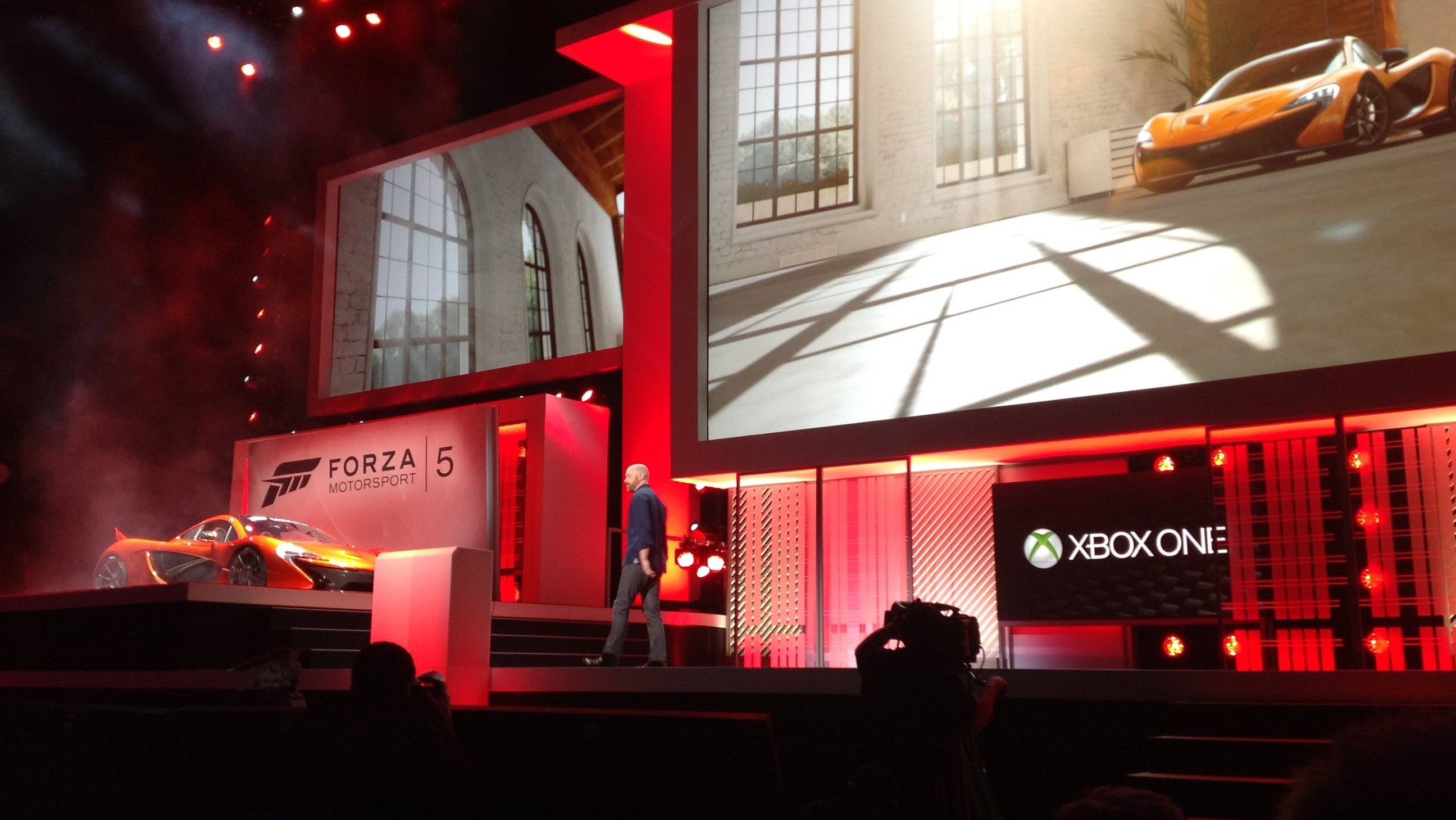 Utilizing the cloud and Xbox One, Turn 10 studios says that AI in racers will never be the same.

It’s about recreating real human behavior, according to Turn 10.

The newest gameplay footage showed off a beautiful racer, with improved damage, and obviously the major feature Turn 10 was focused on, the improved AI.