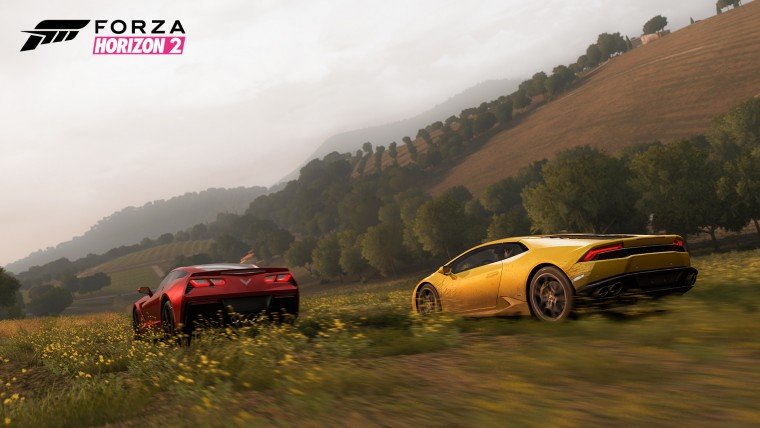 Historically, Forza games have always been sunny and no other weather effects were seen. Playground Games is changing that for the release of Forza Horizon 2 however.

IGN has released a new preview video that explains in more detail how the weather system works in Forza Horizon 2. Fog, mist, rain, wind and everything else will be added as weather in the game. The only weather effect not included is snow since the areas in France and Italy the game is set in don’t have snow.

The dynamic weather system is more than just a cosmetic and graphical difference in Forza Horizon 2. The weather will also have an effect on the way you drive. Rain and mist will impair your visibility and will also make the roads more slippery. There are also varying amounts of rain you can experience. Light showers won’t be too bad, but heavy rain will make things more difficult.

There is also night time driving as well which some may have already seen in the many E3 videos that have been released. The popular cockpit view is also in the game. Cockpit view has always been added in Forza games, but it’s good to know they didn’t remove for it like Codemasters did for last year’s Grid 2.

Forza Horizon 2 releases September 30th on Xbox One and Xbox 360. The Xbox 360 version may not have the new weather effects as it has been reported to be a “different game”.