The latest news in the world of video games at Attack of the Fanboy
June 2nd, 2012 by William Schwartz 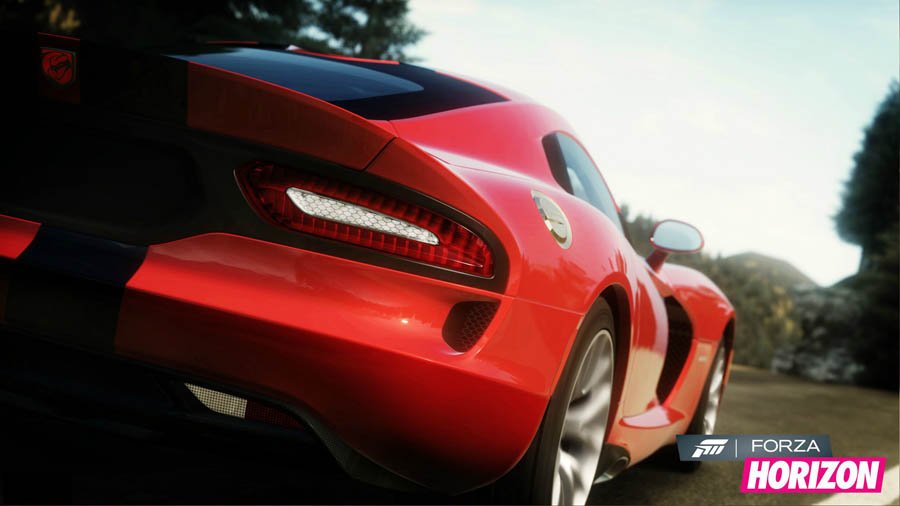 Microsoft will double down with established franchises at E3 this year.  The recently unveiled Gears of War: Judgement, and Forza Horizon, are two titles that are known certainties for the console maker to highlight at E3 2012.  While we’ll likely hear a lot more about the feature set for Forza Horizon at E3, the first set of screenshots has arrived for the racing title from UK Studio,  Playground Games.

If the name doesn’t sound familiar, it’s because its not.  Turn 10 has relenquished the wheel to the new developer who will head up development duties on this non-numbered Forza spin-off.  This first set of screenshots was uncovered earlier today on Forza Life.