Free to play, MMOs will stay behind Xbox Live paywall 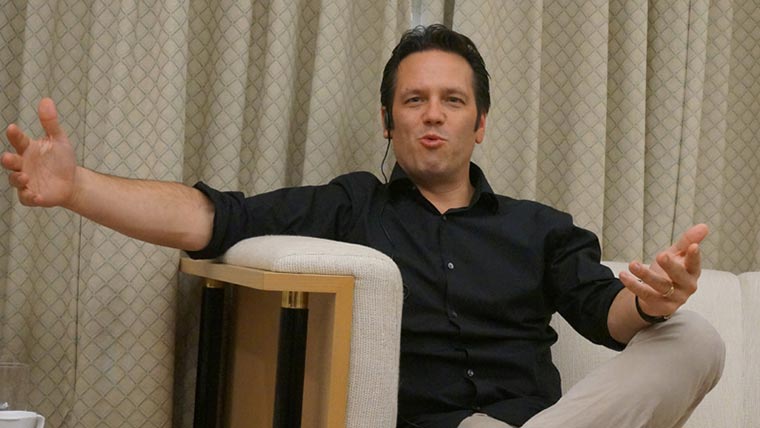 Microsoft is removing the paywall for Xbox Live Gold subscribers to access entertainment apps like Netflix and Hulu, but game content like MMOs and free to play games will still require a subscription to the service.

In an interview with Joystiq, Xbox head Phil Spencer reveals that their policy hasn’t been changed in this regard. “Right now we haven’t changed the policy on MMOs and free-to-play games,” says Spencer. Though the decision isn’t entirely Microsoft’s to remove the requirement. Spencer says that there are engineering, policy, and partner constraints for different scenarios and games.

“So today, the announcement is about the entertainment applications being available to all Xbox Live members,” says Spencer. “It was really about going as fast as we could on the things that we completely controlled.”

Spencer’s comments leave the door open for future changes to this policy, but it looks like games like The Elder Scrolls Online, World of Tanks, Warface, and other free to play titles on Xbox Live will continue to have the subscription requirement.