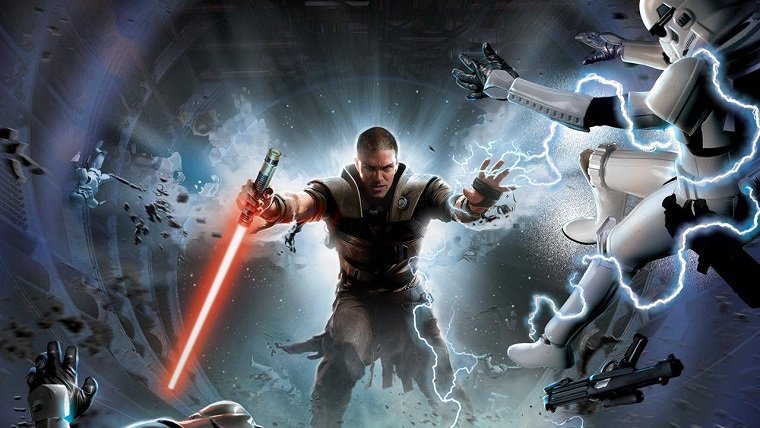 Microsoft has officially announced the next batch of free Xbox One and Xbox 360 games that Xbox Live Gold subscribers will be getting next month, which has a nice mixture of bigger and smaller releases. The lineup was announced by Major Nelson on his blog, revealing another two Xbox One games and two Xbox 360 games.

As always, the two Xbox 360 games here are backwards compatible, meaning that all 4 games are playable on Xbox One.

This might not be one of the all-time great months for the Games with Gold promotion, but Project Cars and Star Wars: The Force Unleashed are the bigger games on this list that I always meant to get around to but never did. I’ve also heard great things about Lovers in a Dangerous Space Time, and the same goes for Monkey Island 2.

Keep in mind that you still have some time to grab some of the free games that were offered for the month of January, with World of Van Helsing: Deathtrap, Killer Instinct Season 2 Ultra Edition and Rayman Origins still being free. The only game you’re missing out on is The Cave, as that game’s free period ended on January 15th.

What are your thoughts on the latest batch of games with gold? Let us know in the comments.