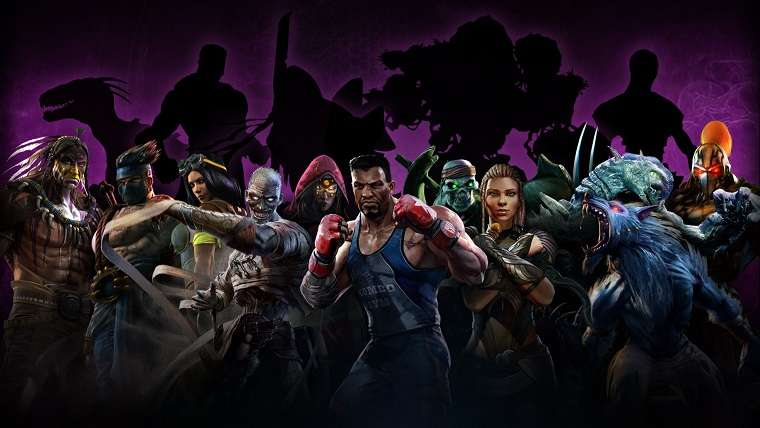 2016 is quickly coming to an end, but it looks like Microsoft is wasting no time when it comes to getting their fans ready for more free games in the new year. They have just announced what the next batch of free Xbox One and Xbox 360 games will be for January 2017, which offers a nice variety of games to check out. The lineup was revealed on Major Nelson’s website, which came with a trailer for the games that you can check out at the bottom of this post.

On the Xbox 360 side of the things, the two free games this time are The Cave and Rayman Origins. The Cave will be free from January 1st to January 15th and normally costs $14.99, and Rayman Origins will be free from January 16th to January 31st and normally costs $14.99. Remember that both of these games have backwards compatibility support, meaning you will be able to play them on your Xbox One.

This batch of games will be replacing Sleeping Dogs: Definitive Edition, Outlast, Outland and Burnout Paradise. Outland is no longer available to download for free, but you still have time to grab the others if you haven’t yet. You can learn more about them by clicking right here.

Elsewhere in Xbox news, more games were recently added to the Xbox One backwards compatibility list. The games were Skydive, Planets Under Attack and Clannad, which continue to boost the backwards compatibility catalog over Microsoft’s 300 supported games goal for 2016. You can learn more about how much space each game takes up and their current going prices by clicking right here.