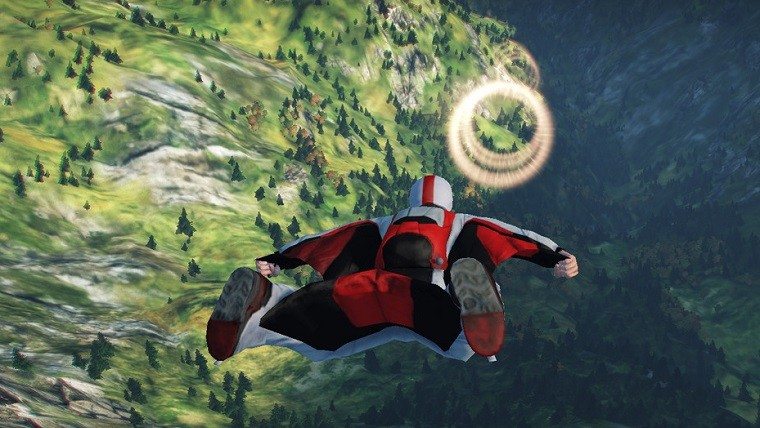 3 more games have just been added to the Xbox One backwards compatibility list, though this time they’re smaller games and one of them is only available in Japan. The three games are Skydive, Planets Under Attack and Clannad, with Clannad being Japan-exclusive. The announcement was once again made by Major Nelson on Twitter, who also provided the updated list of every backwards compatible game.

It was recently revealed by Xbox boss Phil Spencer that nearly half of all Xbox One owners are playing backwards compatible games, which is truly impressive. It goes to show how strong some of the games from the previous console generation still are, and that people won’t be leaving them behind for the newest games anytime soon. There are still some big games that have yet to get backwards compatible support, but the pace that they have been getting support for games has been very solid so far.

With the backwards compatible list surpassing 300 games, the company has officially accomplished their goal of getting 300 games supported by the end of 2016. In fact, seeing as there’s still a couple of weeks left they are likely to move well beyond that point before the year’s end. The company hasn’t yet revealed how many games they’re shooting to add to the program next year, but it’s safe to say that there will be a lot more where that came from.