New The Last of Us cutscene introduces a “friendly” NPC 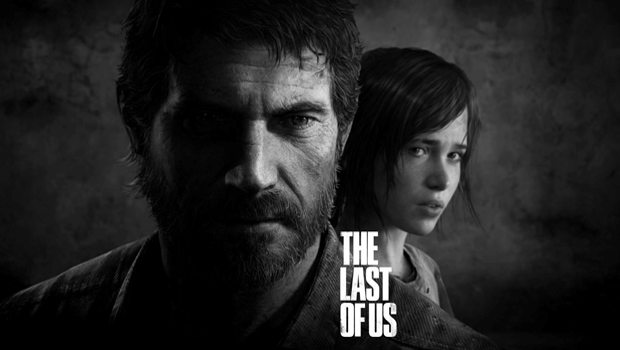 Back at E3, few other titles, if any, impressed and wowed us as much as Naughty Dog’s new endeavor, The Last of Us. The gameplay demo provided action-oriented thrills and the blending of cinematic with gameplay, elements that the Uncharted developers have pioneered. Today at Comic-Con, Sony released a new cinematic that introduces a new NPC for The Last of Us, who although grumpy, is seemingly willing to help you navigate the plague-decimated city.

The beginning of the scene features our first audio of the “Infected” which seem to emote a loud, horrifying growl/howling. Protagonists Joel (player controlled) and Ellie manage to take refuge in the shack of an ornery old man named Bill. Clearly, Bill and Joel have a history together, as Bill speaks about “owing him something.”

What’s most important to take away from the new cinematic? The fact that Ellie is a complete badass and someone that you’d certainly like to have around in the event of a zombie apocalypse. What other teenage girl is willing to shout obscenities at a man three times her age while he’s pointing a machete at her?

Check out the new cinematic scene from The Last of Us below: