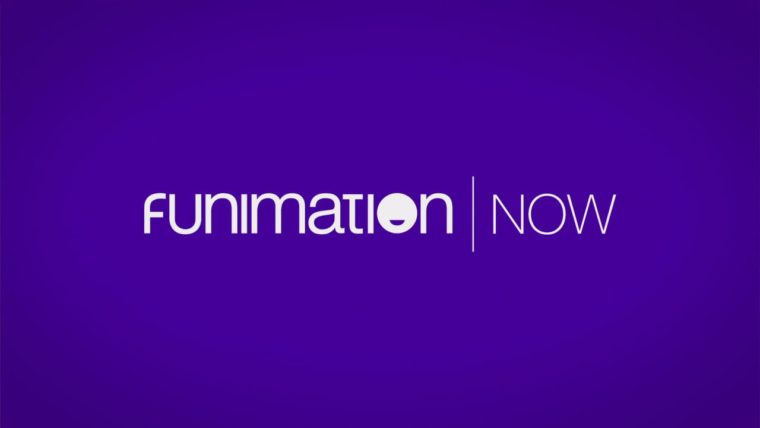 Funimation Entertainment has announced that its own streaming service, FunimationNow, is now available to watch on iOS, Android, Kindle & Windows 10 devices.

FunimationNow allows you to stream many popular anime shows add-free if you are a subscriber. Many of them are also broadcast in full glorious HD. Some of the shows you can watch in the library include Attack on Titan, Fairy Tail, Cowboy Bebop, Dragon Ball Z, Assassination Classroom and more.

There are three tiers to the subscription model:

Support for FunimationNow will also come to gaming consoles such as the PS4, PS3, Xbox One and Xbox 360 later this year. If you love all things anime, this app will allow you to binge watch on all of your favorite shows.