The future projects of Xbox TV 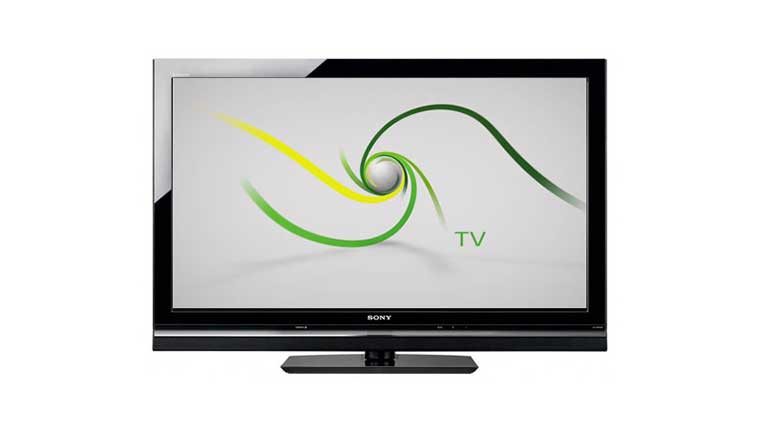 Back at the Xbox One reveal, Microsoft made a big deal about its role as the head of the living room, being able to seamlessly snap from gaming to television and using apps such as SmartGlass as a way of “enhancing” the living room experience. Along the way, Microsoft formed the studio Xbox Entertainment Studios in Los Angeles as a way of creating and establishing television content for the Xbox One. Along with creating a television series for Halo, Microsoft has also been linked with a documentary about the E.T. dump in New Mexico and now with developing the series Humans for the Xbox One.

Humans will be an hour long, eight episode series that is set in “a parallel present where the latest must-have gadget for any busy family is a ‘Synth’ – a highly-developed robotic servant eerily similar to its live counterpart.” A major plot point for the planned series is that a family purchases a refurbished synth, not truly knowing the consequences of their actions. The series is an English-language adaptation of Sveriges Television and Matador Film’s series Real Humans and will be produced by the UK company, Kudos. Written by Sam Vincent and Jonathan Brackley, Humans will be have a broadcast window on the Xbox One in the US and Channel 4 in the UK in 2015.

Along with Humans, Microsoft announced that they will be developing a Halo “digital feature project” with Ridley Scott and David Zucker as executive producers and Sergio Mimica-Gezzan as the director. In terms of expense, this “digital feature” will most likely be more similar to the Forward unto Dawn series than the Halo movie that went into development hell. The “digital feature” will also be out “later this year”.

Finally, Microsoft’s entertainment and digital media president Nancy Tellem discussed on Bloomberg the prospects of Xbox TV and the possibilities of other TV shows being based on Microsoft’s other IPs. According to Tellem, “Well, I must say, and this was a wonderful discovery for me when I arrived, is that the rich amount of IP that Microsoft owns. Whether it’s from a game like Fable or Age of Empires or Gears of War or Forza, which is an amazing car racing game, or Halo. These are the things that frankly if we weren’t attached to Microsoft everyone would yearn to have. This is an amazing platform to work from.”