Gaikai PS4 services will likely see a delay in Europe 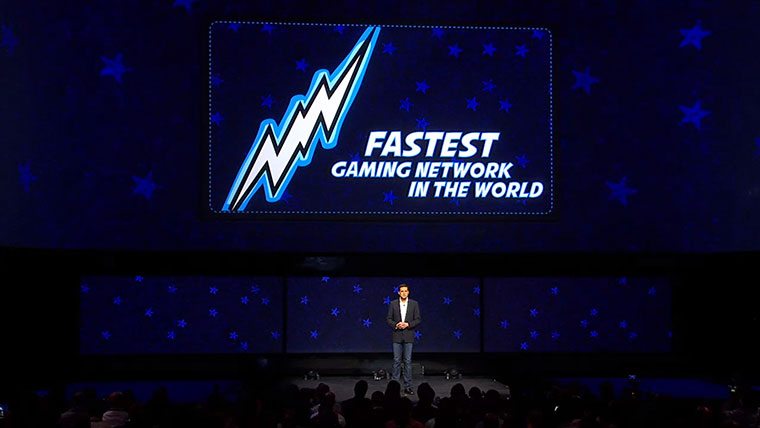 Gaikai, Sony’s own cloud-based streaming platform, is encountering issues in Europe, the technology giant has revealed. It’s now unknown when the service will launch in Europe due to broadband issues.

Speaking in an interview with Edge, SCEE president and CEO Jim Ryan stated that whilst the service will launch in North America in early 2014, the launch for customers in Europe may be a fair way away.

“So the plan is to begin with North America next year and the plan is to provide a streaming service that will allow for PS3 content initially to be streamed to firstly PS4 then PS Vita and then PS3.” Ryan said.

“There’s a few bumps that need to be ironed out.”

“And so that will happen in 2014 in North America initially. Now, and I touched upon these issues of broadband in Europe during the presentation – Europe is of course on the roadmap for that service to be deployed at some point in the future, but for reasons outside of our control we don’t yet have a timeline for it.”

Sony acquired Gaikai last year for approximately $380 million before announcing the Playstation 4 this February. The service will allow users to use remote play of PS4 games on Vita, instantaneously play demos and allow the prospect of backwards compatibility.

Playstation 4 will launch on November 15th in North America and November 29th in Europe.