Gamers are being “overcharged” for DLC, according to The Witcher 2 dev 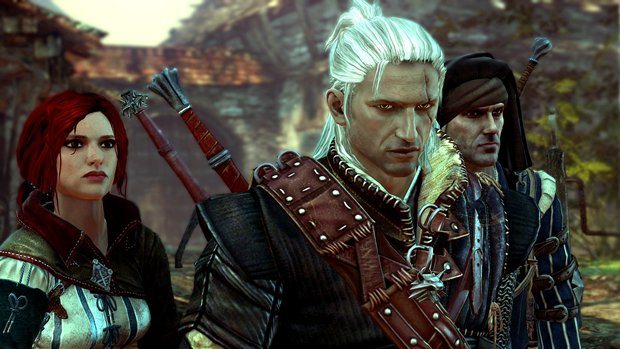 Just last month, CD Projekt RED co-founder and joint CEO Marcin Iwinski commented on the unfortunate state of DLC in today’s modern game industry as well as his company’s belief that DLC should provide a full add-on experience to players paying extra cash rather than force them to pay for something that should have been included on-disc at launch. “Sadly I see the industry trending toward over-exploiting the gamer, and I think this will come back to the publishers that are doing that, and eventually, people will stop buying their stuff,” he said.

Konrad Tomaszkiewicz of CD Projekt RED has recently echoed the sentiments of his boss in an interview with VG247 by stating that The Witcher 2 development team thinks of DLC as a “post-sale service” and not as a cash grab meant to nickel-and-dime customers to death.

“We’ve always believed in free DLCs,” said Tomaszkiewicz. “The thing is that we consider DLCs as a normal post sale service, which shouldn’t be priced. Back when retail games were dominant, we had expansion packs. These were really large chunks of content, which were worth their price.”

He continued by stating his belief that most add-on content does not generally warrant the price publishers and developers are charging, saying that gamers are being “overcharged for what they receive.”

“If today’s DLCs offered the same amount of content, they would be worth paying for, but in most cases players think they are overcharged for what they receive,” he said. “That’s why we offer expansions to our game for free. This is also a way of saying ‘thank you’ to the people who decided to buy our game instead of copying it from an unauthorized source.”

Tomaszkiewicz’s sentiments are in-line with those of Iwinski, as both are of the opinion that free add-on content for The Witcher 2 not only developed the relationship with the company’s customer base but also helped the title’s statistics in regard to piracy. Since The Witcher 2 released for PC in May 2011, CD Projekt RED has consistently provided patches and content updates with no additional fees to players. The “Enhanced Edition” of The Witcher 2 in fact added more than 10GB of new content and was given to all existing owners of the game for free.

Home / Game News / Gamers are being “overcharged” for DLC, according to The Witcher 2 dev