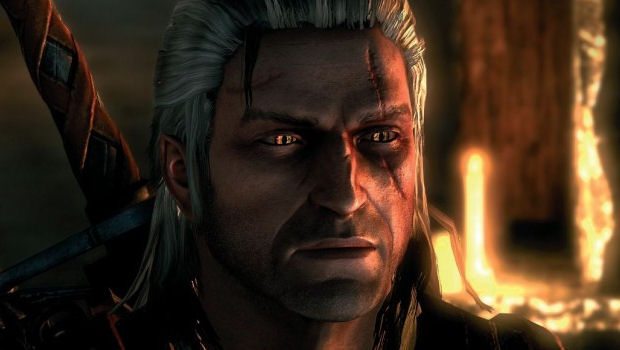 While some of the biggest publishers and developers in the industry claim that gamer-outcry to the concept of paid DLC is a result of some misguided consumer entitlement, others recognize some of the troubling prospects that DLC presents and are even ready to defend those customers unwilling to spend money on a title post-launch.

In an interview with Gamasutra, CD Projekt RED co-founder and joint CEO, Marcin Iwinski, commented on the developer’s decision to essentially include two divergent paths in the second act of The Witcher 2 which allowed players to utilize their game choices to see content specific and unique to those decisions. Rather than release one of the content paths as DLC, CD Projekt RED chose to implement the content right on-disc at launch of The Witcher 2.

“I also think it was a very bold statement for us in terms of respecting the fan base,” Iwinski said. “A lot of companies would put that in and be like, ‘Hey, that’s perfect for an expansion set. Charge 20 bucks, more revenue!’ But that’s not our way, we like it like this. You can be sure to expect more experiments from us.”

CD Projekt RED has consistently updated and patched the game since The Witcher 2 released for PC in May 2011, providing support for technical issues as well as new content free of charge. The Witcher 2’s “Enhanced Edition,” for example, added over 10GB of new content, including four hours of gameplay, thirty-six minutes of cinematics, and a number of fixes to gameplay and the interface. All existing owners of The Witcher 2 received free upgrades to the Enhanced Edition without having to pay a single cent for the massive update.

Iwinski commented on the developer’s relationship with Atari who published the original The Witcher, implying that the company pressured them to charge for the game’s Enhanced Edition and turn it into paid DLC.

“Well, we had a lot of discussions with The Witcher 1‘s Enhanced Edition,” he said. “It was a bit different then because we had a publishing deal whereas now we have distribution deals. When we had that publishing deal, we went to the publisher, and said, ‘So we have this idea where we make all this stuff, all this new content, and you don’t pay anything for it, we give it away for free. How about that?’  The publisher went all big-eyed and said, ‘Whoa! Let’s charge 10 dollars! 10 Euro!’ But we believed that we would sell more units if we put it out for free.”

The CD Projekt RED CEO concluded by saying he felt as if giving the Enhanced Edition content away for free developed the relationship with the company’s customer base and enticed others to give the product a try.

“When we put it out for free, we saw a boost in the sales with the Enhanced Edition because it just created good will, and it refreshes the product,” he said. “You can always do it from two angles, and sadly I see the industry trending toward over-exploiting the gamer, and I think this will come back to the publishers that are doing that, and eventually, people will stop buying their stuff. That’s just not the way things work.”