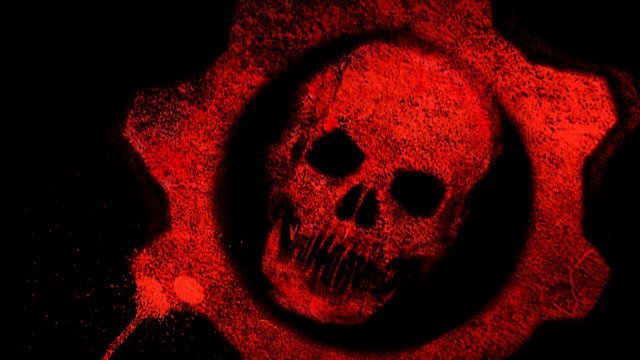 The list of Xbox One Backwards Compatibility compliant games just got a little bit longer today with Gears of War and Shadow Complex joining the ranks. Gamers who own the titles on Xbox 360, and are members of the Xbox One Preview Program, will be able to download and play the games on Xbox One some time later today.

The biggest surprise about this announcement is the timing and the fact that it contains the first Gears of War title. Gears of War Ultimate Edition is set to release later this month, bringing the original game to the Xbox One. It seems that having the same game available via backwards compatibility could cut into sales somewhat.

Of course, the Ultimate Edition does more than just port the game over. It actively improves the graphics and performance of the Xbox 360 classic, so those looking for the best Gears of War experience will still be on board. However, if you are a casual fan, this might be enough for the time being.

Shadow Complex was an extremely well received 2D action title. If you’re a fan of platformers, or action titles like the 2D Metroid and Castlevania games then this might be a great game to pick up.

UPDATE: Microsoft has sweetened the pot a bit for the Ultimate Edition, adding in every Gears game via Backwards Compatibility.