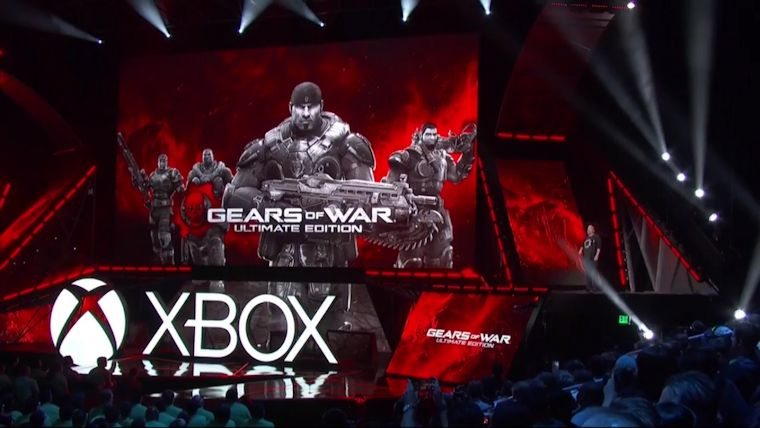 The original Gears of War released back in 2006 and was truly one of the first killer apps for the Xbox 360 and now 9 years later, we will be seeing the return of that classic as Gears of War Ultimate Edition.

During the Microsoft E3 conference, Coalition starts off by revealing that Gears of War Ultimate Edition was coming and that we could already get our hands on it on August 25th. This is earlier than I personally expected, but it does make sense to keep it away from October and November with Halo and Call of Duty releasing then.

Not only did Coalition reveal that Gear of War Ultimate Edition was coming on August 25th, but they also announced that they will be holding a one week early access beta that begins today.

While not announced, one has to wonder if we might see some sort of multiplayer beta for Gears of War 4 attached to this game, similar to last year’s Halo: The Master Chief Collection.