The latest news in the world of video games at Attack of the Fanboy
April 8th, 2016 by Scott Grill 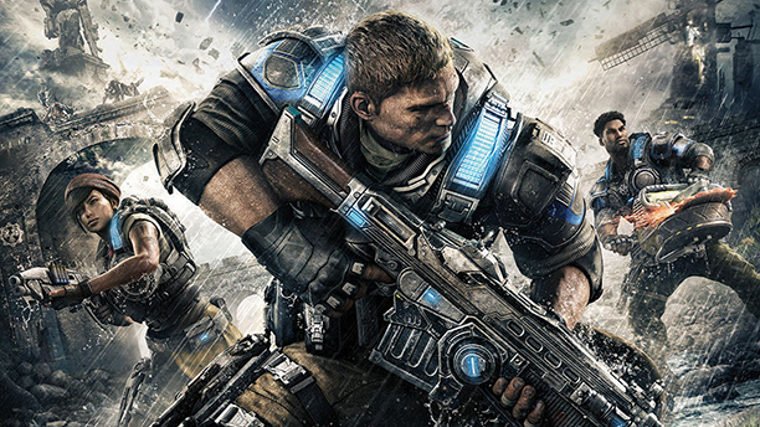 Now we know the reason for the Gears of War 4 countdown clock so boldly planted on the game’s official website. The Coalition released a teaser Friday to the upcoming trailer for the Xbox One exclusive set to debut along with the second season of Fear the Walking Dead on AMC.

The teaser was released via the Gears of War Twitter and Facebook accounts. It includes the briefest snippets of JD Fenix running through a forest while being chased by Swarm enemies. It includes the tagline, “The Nightmare Reborn.”

The full trailer will go live sometime during Fear the Walking Dead on Sunday night. The show begins its second season at 9 p.m. ET on AMC.

The Coalition Studio Head Rod Fergusson followed up the trailer with his own Twitter post stating, “Now what does the gearsofwar.com countdown clock say? #youknowthereason #thenightmare returns”

Should we expect to see some form of advertisement for the Gears of War 4 beta as part of the commercial Sunday night? The beta is scheduled to launch April 18 for those that played Gears of War: Ultimate Edition prior to April 11. You don’t have to have purchased the game, just played it with your gamertag. The beta will then open up to all Xbox LIVE Gold subscribers on April 25 and run through May 1.