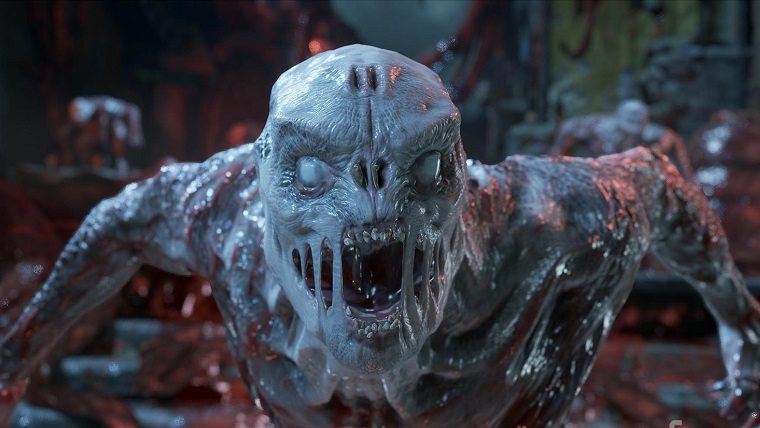 The Gears of War series will be going in a new direction later this year with the release of the Xbox One exclusive Gears of War 4, taking a darker and more horror-focused approach. This is evident in a new type of enemy that is being brought to the series, called the Swarm.

While we’ve gotten glimpses of the Swarm previously, The Coalition’s Rod Ferguson has given us a new peak at them on Twitter. He posted “Fear the Swarm! #Gears4 #betatour,” in a tweet that you can see by clicking right here that is accompanied by a brief clip of the aforementioned enemy.

The darker tone isn’t the only thing that will be different about Gears of War 4, as it is also set 25 years after the events of Gears of War 3 and stars the original protagonist’s son. It is also being developed by The Coalition rather than Epic, who had been responsible for the original 3 games in the series.

Gears of War 4 is set to launch exclusively for the Xbox One on October 11th, with a beta happening later this month. It will begin on April 18th for fans who purchased Gears of War: Ultimate Edition, whereas everyone else will be able to join in on April 25th.