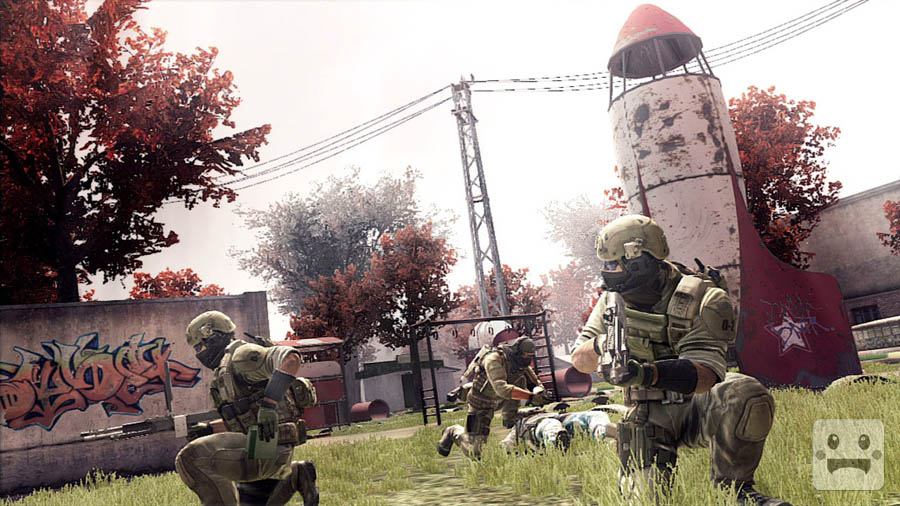 Ghost Recon Future Soldier will see its first bout of multiplayer DLC on July 17th when the “Arctic Strike” Map Pack arrives on the Xbox 360 and PlayStation 3.

The content will run you 800 Microsoft Points, or $9.99 and will contain three new multiplayer maps, as well as a new multiplayer mode, six new weapons, an increased level cap, and a new guerilla cooperative map.

The map pack comes after a brief delay, as it was originally slated for early July. Ubisoft cited “polish concerns” for the delay. For the rundown of the polished features, continue on.