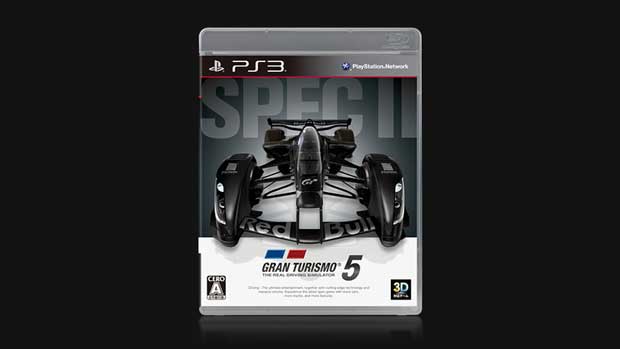 Gran Turismo 5 will be getting a new edition titled Spec II in the coming months. So what is Spec II? Well currently, Spec II is a downloadable patch that adds different functionalities into the PlayStation exclusive racer, but Polyphony has plans to release this updated version of the game as a new package called Gran Turimo 5: Spec II.

The game was announced for release in Japan, with the Spec II content pre-patched in, as well as voucher for the DLC pack which runs around $20 on the PlayStation Store. Gran Turismo 5: Spec II will retail for $60 in Japan, with no announcement of whether this game will be headed to other territories as well.

This might end up being the definitive version of the racer which launched in 2010 after a arduous development process left gamers waiting on numerous delays. Gran Turismo 5: Spec II will release on February 2, 2012.