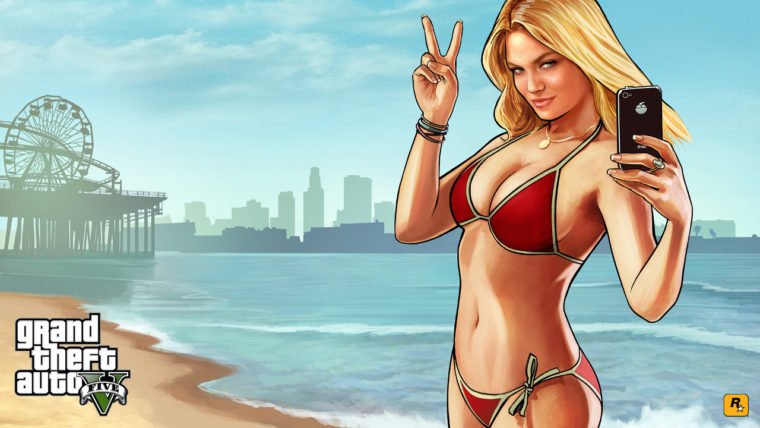 As we reported yesterday a rumor was spreading that Grand Theft Auto V had been cancelled for PC due to development difficulties. This question finally made its way to Rockstar and they have responded saying “GTAV for PS4/Xbox One/PC is coming this Fall.” While this doesn’t go too in-depth on the elements mentioned in the initial rumor, it seems that at this time plans remain unchanged and Grand Theft Auto V will hit PC on schedule.

GTAV for PS4/Xbox One/PC is coming this Fall.

The initial rumor specifically stated that Rockstar staff did not want to release a PC version and thus were causing delays in development. Fan demand was cited as the reason that Rockstar even began development on PC. This did seem a bit suspect, as Rockstar has developed for PC before and the new x86 architecture of the PS4 and Xbox One would make porting the game to all three a much more simple affair than previous generations.

The statement today seems to confirm that the rumors are false, at least in regards to the release schedule. Whether Rockstar wanted to develop for PC or not is still open for discussion. The news is very heartening for fans who have waited months to see the game hit the current gen systems and PC. Grand Theft Auto V initially came out only on Xbox 360 and PS3 in September of last year with no word of a PC release coming. However, fans knew that Rockstar usually waited a few months before unveiling a PC version. This patience paid off at E3 2014 where PS4, Xbox One, and PC versions were announced finally ending months of anticipation.

Now, if they could just get back to work on the Grand Theft Auto Online Heists that everyone has been waiting for, that would make this a great day.