The latest news in the world of video games at Attack of the Fanboy
January 12th, 2017 by Jose Belmonte 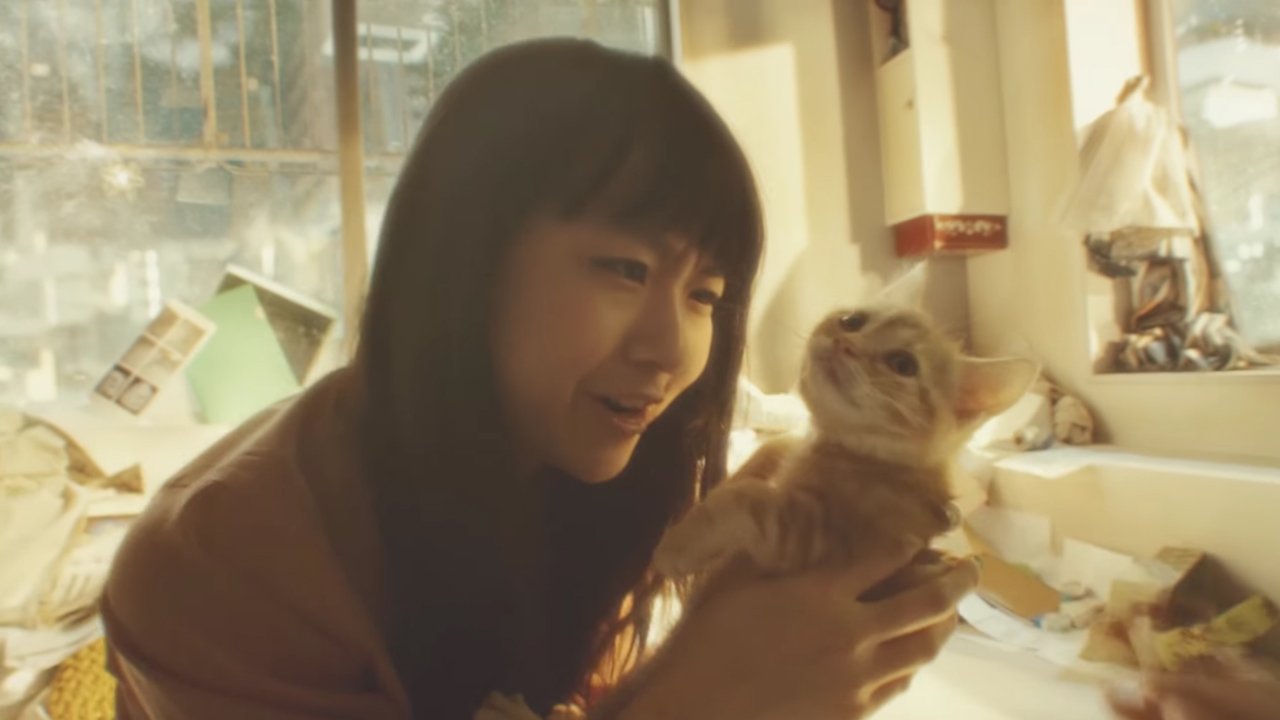 Sony Japan has elevated the genre of cute internet cats to a new level, because if there is something even cuter than a cat inspecting our grocery goods, it’s one doing so while bending the laws of physics. ‘Gravity Cat’ is a short film that will fill us with awe while we see the two human characters deal with the extraordinary abilities of their feline friend. Oh, and it will remind us that Gravity Rush 2 is released this month for PlayStation 4.

The video runs for over four minutes and it shows a rare high level of production and special effects. It also manages to match the tone of excitement and glee from the game, which makes it perfect to present the brand to new audiences.

This is a refreshing approach to the promotion of a videogame, otherwise necessary considering the amount of Japanese releases coming this month for the console: Gravity Rush 2 -or Gravity Daze 2, as it is known in Japan- will have to face competition from established brands like Kingdom Hearts or Resident Evil, and some more niche but undoubtedly popular titles like Danganronpa V3. It’s perfectly understandable that in order to catch the attention of the general public, developers need to resort to this kind of imaginative promotional strategies.

Take a look at the video below:

Gravity Cat it’s actually not the first video production related to the promotion of Gravity Rush 2. Two weeks ago Sony posted on Youtube a 20-minute anime video called Gravity Rush: The Animation – Overture, which presents fans with the answer to how the original game connects with the sequel, apart from actually making us excited with the idea of a fully produced anime version of the story.

Gravity Rush 2 will be available for PlayStation 4 on the 18th of January in Europe, the 19th in Japan, and the 20th in North America and the United Kingdom.