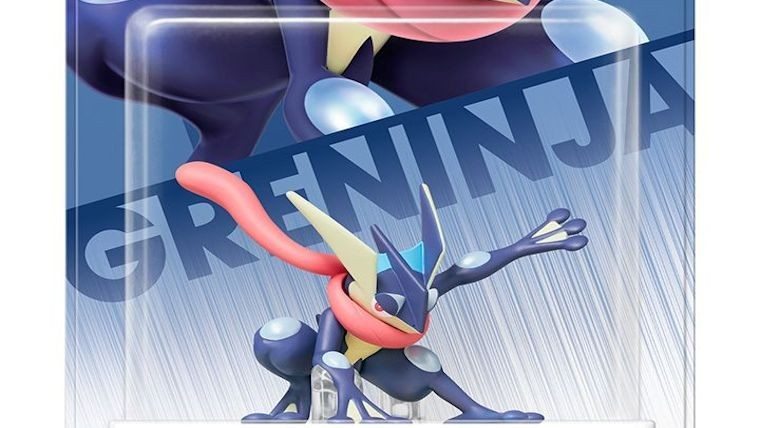 The art of amiibo hunting has gotten tougher over the last few months and Greninja’s pre-order situation is yet another example of how bad it has gotten. Going up online at around 3 am ET, many collectors were in bed and had little chance to acquire him. Stores were said to have pre-orders in the store that next morning by many employees, including at my own local store. However, upon release the next morning it was said they were not doing in-store pre-order anymore as a result of them selling out online a few hours prior. Luckily, it has been revealed that Toys R Us will in fact be doing them still, but it has been pushed back to later this month.

According to Toys R Us themselves in response to comments by disappointed fans on their Facebook page, the chain will be taking a very limited number of in-store pre-orders for Greninja and what appears to be the rest of Wave 4 on April 27.

“Hi. The Wave 4 amiibo figures that were available for pre-sale this morning were in very high demand and sold out very quickly. We are sorry for any inconvenience this may have caused. We will hold an in-store pre-sale on Monday, April 27 with limited quantities per store. Stay tuned for further news on this pre-sale.“

The fact that it is only a Monday is pretty surprising, but might help to weed down the crowds. There is always the chance this date could change in the coming week, so make sure to stay tuned and talk to your local Toys R Us closer to the day to make sure they will have the pre-orders for Greninja and the rest of Wave 4 that morning.