The latest news in the world of video games at Attack of the Fanboy
October 5th, 2013 by William Schwartz 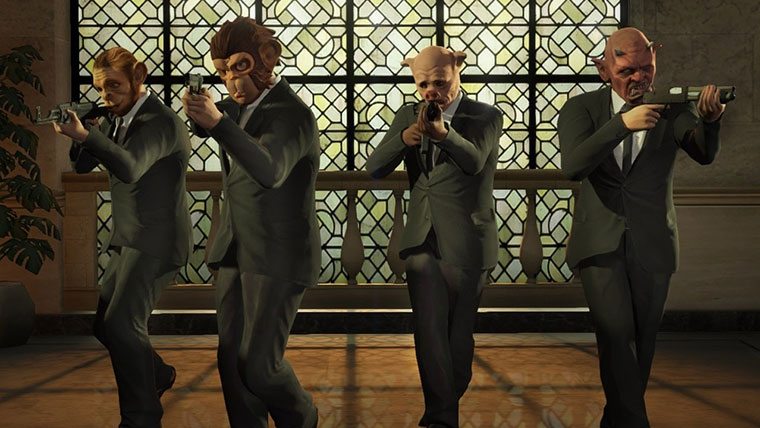 If you’ve been having issues with GTA Online on the Xbox 360, a patch has just been released by Rockstar that should alleviate these problems. Since it’s launch earlier this week, players across the PSN and Xbox Live Networks have been having a variety of issues with the game.

Characters have been disappearing and negating hours and hours of play in the online mode, leaving users completely fed up. Others haven’t even had the luxury of logging in and playing as the game doesn’t seem to work for everyone, leaving many stuck in a perpetual loop of the opening cinematic.

Hopefully, now that the game is patched up on both the Xbox 360 and PlayStation 3 Rockstar will be able to continue iron-out and start implementing all of the features that were promised earlier this year.

If you need a quick overview of the issues that Rockstar fixed in the latest patch, head here.