The latest news in the world of video games at Attack of the Fanboy
July 13th, 2015 by Kyle Hanson 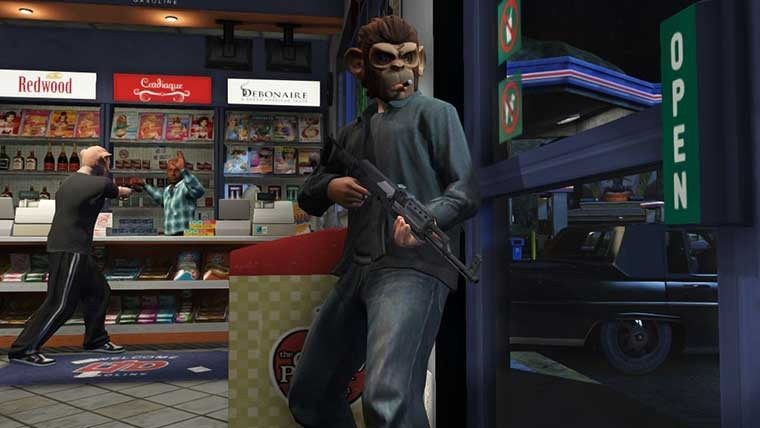 Many players are reporting that after the most recent GTA Online update they are having major framerate issues, with dropped frames and lowered fps throughout the game. The update in question is the Ill-Gotten Gains Update 2, which is number 1.28. It brought many new items to the game, but seems to have had some unintended consequences at the same time.

The cause of the lowered framerates is a topic of much debate. Many are pointing fingers at some additional code that was added to the game, which they theorize is there to confuse and hamper the efforts of modders. Many in the modding community have supported this theory, saying the new code impacts their creations, some of which were only built with single player in mind.

If Rockstar is trying to stop online modders they seem to have impacted much more than they intended to with this update. Single player mods were a highly controversial topic, with many claiming they had been banned for their use. However, Rockstar came forward and clarified that they were allowed, so long as they were not used in GTA Online.

As far as the current framerate issue is concerned, Rockstar states that they have received many reports of the problem and have begun investigating the cause. Some wonder why they haven’t reverted the most recent update, but that may be going too far. The last time visuals were impacted by an update it was totally unintentional and Rockstar had a fix up very quickly. Let’s hope the same happens this time around.