The latest news in the world of video games at Attack of the Fanboy
February 25th, 2016 by Scott Grill 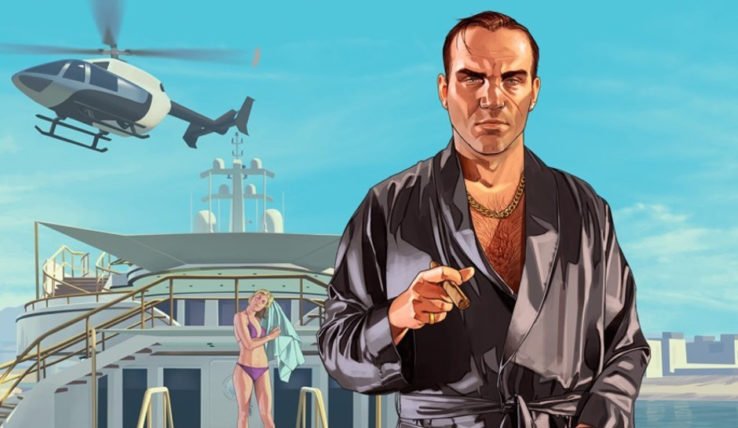 Take-Two Interactive’s line-up of upcoming games looks relatively sparse. However, something significant must be in the way as the CEO of the publishing company that owns both GTA V developer Rockstar Games and Borderlands publisher 2K Games states the company will be at E3 2016 “in a big way.”

CEO Strauss Zelnick made the comment in the latest issue of MCV, but obviously did not elaborate beyond the big tease.

The current known list of upcoming games from Take-Two Interactive’s subsidiaries is extremely short. Battleborn is due from Gearbox Software and 2K Games in May 2016, prior to E3. Meanwhile, Mafia III from Hangar 13 and 2K Games is expected to be released sometime later this year. Rockstar Games has no confirmed releases announced.

That leaves the floor open for tons of speculation on what Take-Two might reveal. From Rockstar Games, story DLC for GTA V is likely at the top of most people’s list along with a sequel to Red Dead Redemption. The original Red Dead Redemption was briefly available to download on the Xbox One via the console’s backwards compatibility before being removed.

Of course, there’s always Agent. Rockstar’s spin on the stealth shooter was originally announced in 2007, but has still not seen the light of day.

Meanwhile, the doors of 2K Games are bursting with potential. E3 2016 seems like a good time to announced XCOM 2 DLC or perhaps a release to consoles. Gearbox Software has confirmed another Borderlands title is in the early stages of development. There have also been plenty of rumors about a BioShock remake for the current generation of consoles, not to mention the fact that a new BioShock has been in development at 2K Marin.