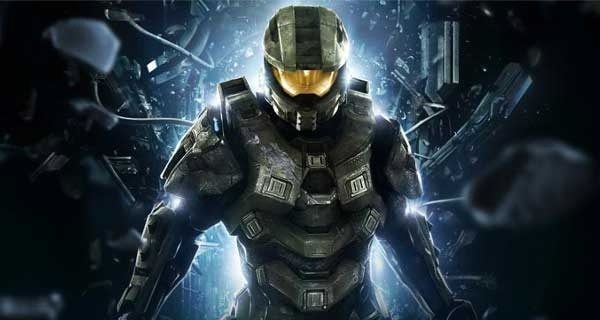 Everyone’s antsy to what 343 Industries is up to with the imminent release of Halo 4. But don’t let your emotions get the best of you if you see an opportunity to get into the beta. Microsoft has confirmed that these beta sites are fake, and only trying to get you to divulge your personal information.

Using the lure of getting into the beta for one of the most anticipated games of the year is a good move. Luckily, David Ellis of Microsoft relayed the timely confirmation that these were indeed fake sites, not associated with the game in any way.

“If you see a page claiming to allow you to sign up for a Halo 4 beta be advised, IT’S A FAKE,” said Ellis via Twitter.

The next installment in the Halo franchise is allegedly releasing in Fall of 2012, exclusively on the Xbox 360.