The latest news in the world of video games at Attack of the Fanboy
September 21st, 2012 by William Schwartz 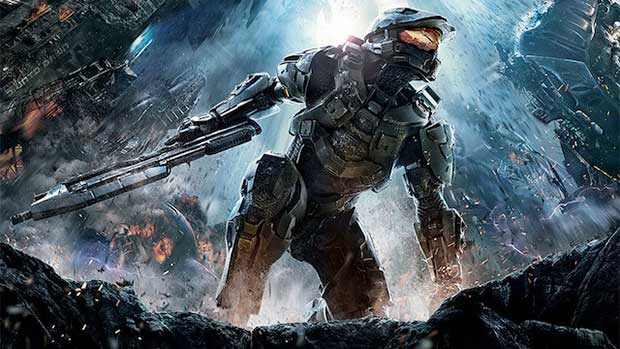 No matter what Halo game you turn to, one mainstay for the franchise has been the iconic music associated with the game. With Bungie and Marty O’Donnell leaving the franchise behind for Halo 4, the burden rests on Neil Davidge to pick up where they left off on the musical front.

The Halo 4 Original Soundtrack has arrived on iTunes, and there you can listen to shortened samples of 15 tracks from the upcoming game. There’s definitely a change of pace in-store for Halo fans when Halo 4 arrive in November as far as music goes, but it remains distinctly Halo.

The soundtrack is available for pre-order on iTunes and is expected to release on October 21st, according to Apple.